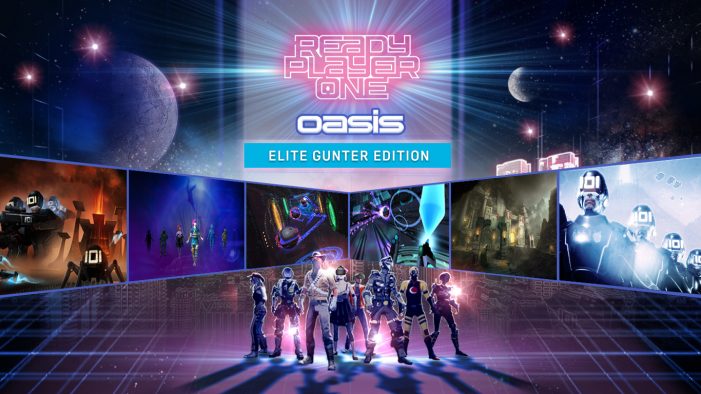 Ready for the first player: OASIS is one of the most popular names that have received the attention of the VR community. That's why we've built an extension that will let Ready Player One fans fall in love even deeper into their colorful world.

The following games have been expanded: