Mysterious death from the village of Choňkovce: The police detained a suspicious, unexpected turn in the case 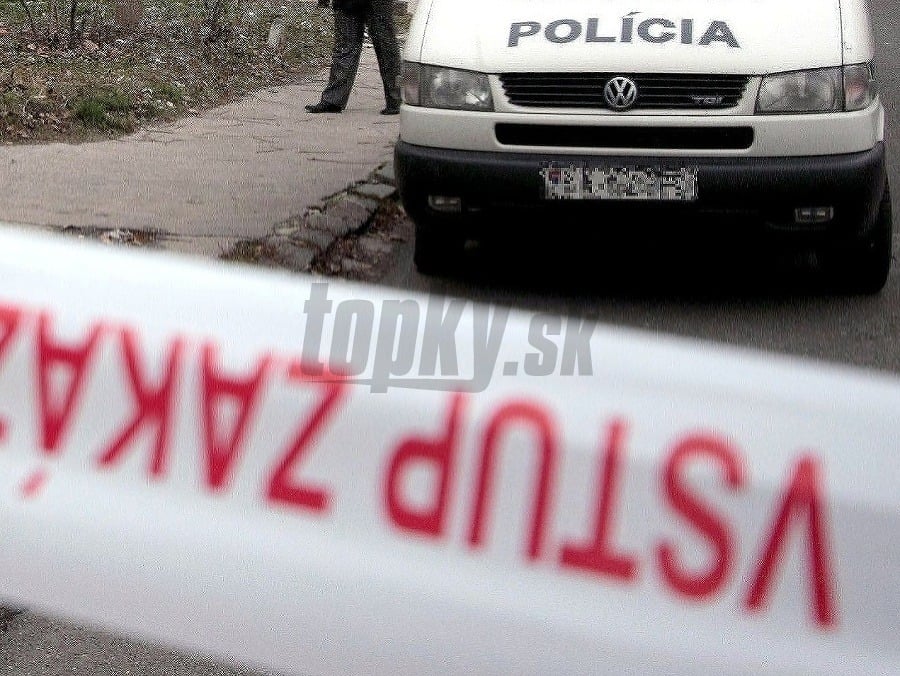 In connection with the reinforced finding of the Michalovce District Police Headquarters Criminal Police Unit, the investigator began a criminal prosecution of a murder crime. "The police detained a person (37) who was suspected of having committed the act, placed him in police custody, and is currently carrying out the necessary investigative work," police spokesman Jana Mesarov approached the incident. However, the exact cause of death was the demonstration of autopsy.

The woman found dead signs: the police investigate the case as a suspicion of murder

Finally, it turned out that the suspect or someone else is not suspicious of the woman's death. According to the preliminary results of the autopsy, the cause of death was defined as a failure of the cardiovascular and respiratory system in the overall subooling of the body. "Death is thus without fault," police spokesman said on Monday. The person they detained as a suspect was ultimately dismissed after the trial.