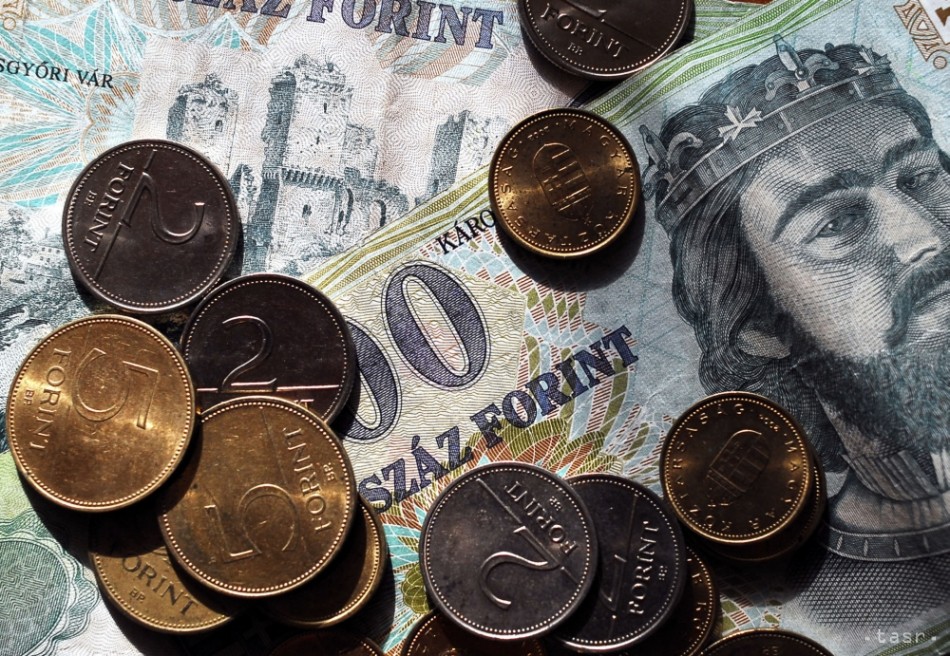 Last year's consumer prices in Hungary increased by 3.8% year-on-year. In September, prices rose by 3.6%, and economists expected this growth to continue in October.

Last year's consumer prices in Hungary increased by 3.8% year-on-year. In September, prices rose by 3.6%, and economists expected this growth to continue in October.

This figure is important for economists, especially as the latest inflation rate is significantly higher than expected from the central bank, said Peter Virovacz, an economist at ING. He added that the central bank's estimates suggest an inflation rate of 3.3%. In addition, over the past three months, the bank's inflation forecast was on average 0.23 percentage point.

Nuclear inflation, which did not include unstable food and energy prices, stood at 2.6% in October. Even in this case, consumer price inflation increased, rising by 2.2% in September.