PS5 vs. Next Xbox: Is the Next Generation Exclusive Competition Warming Up? – after episode 567 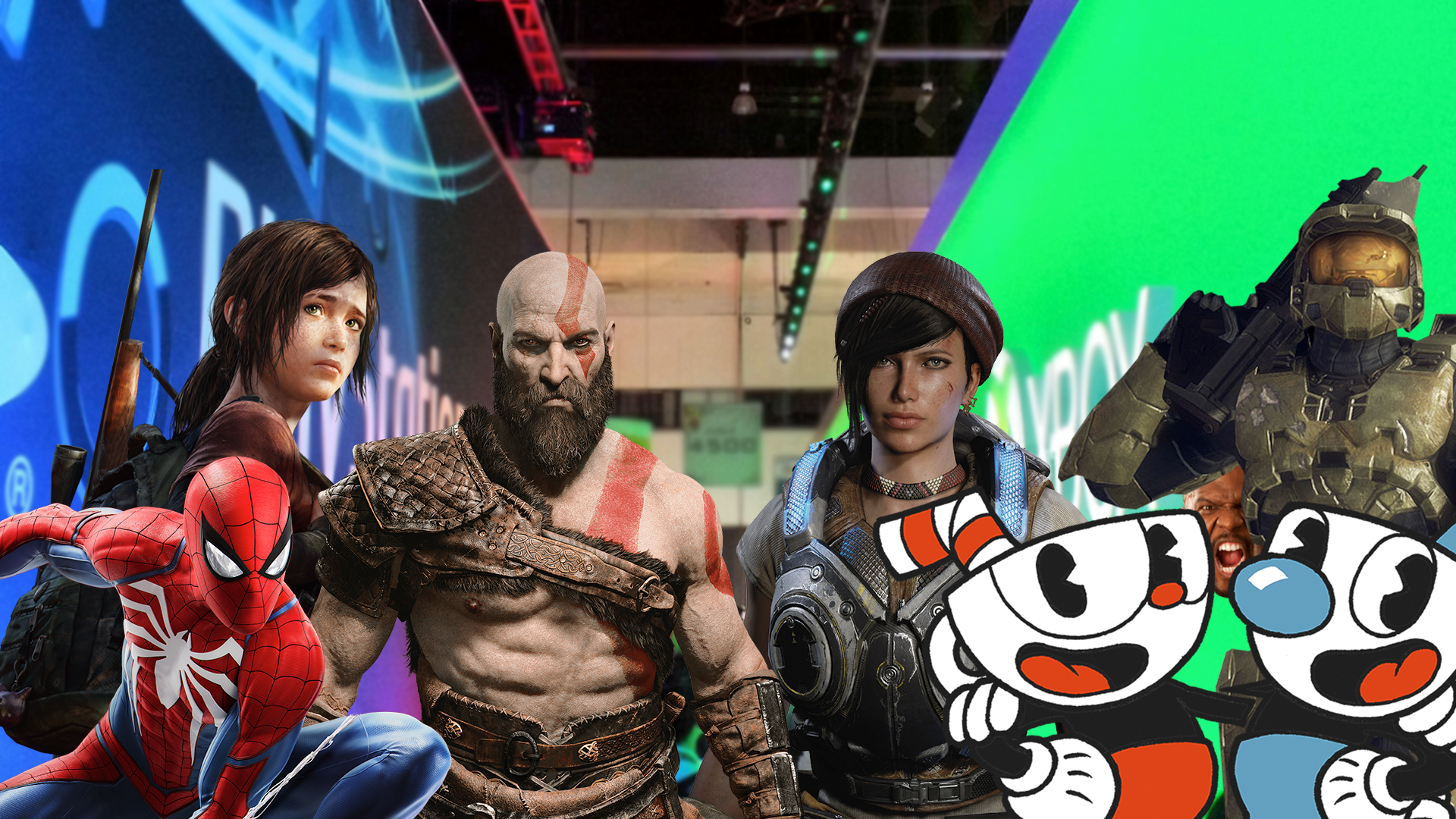 Then producer Barrett Courtney, much to Jonathon's chagrin, joins the cast to gather some of the latest Sony news, including the upcoming DLC ​​for Spider-Man, PUBG coming to PS4, and more. The crew also offers their thoughts on this week's releases, including the Spyro Reignited Trilogy – Jonathon's review is now live! – Fallout 76 beta and Tetris Effect.

And remember! Beyond is now moved publish the days! On wednesday at You can find a new Beyond episode on beyond.ign.com every weekday at 15:00. PT / 6 at ET Every week after 24 hours you can catch a full episode on YouTube, iTunes and other podcast services.

In the reviews below, let us know about your favorite games from each generation. And if you do not already have, make sure you join our great Beyond fan group in the IGN Beyond Facebook group.

Jonathon is an IGN news editor, PlayStation Manager and more! Host Talk to him on Twitter @ jmdornbush.