Man Utd boss Solskjaer: I like Alex Telless the most … 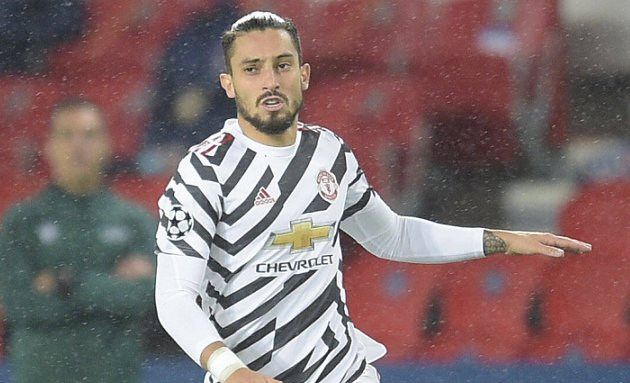 The 27-year-old was brought in to provide left-wing competition for Luke Shaw, and he may have, after a series of vigorous demonstrations, prompted a rival in front of a competitor.

The Norwegian says he likes everything he sees from Telles so far.

“Many things. First of all, a great personality. An attitude that I like in the players. Work hard, never give up,” said Solskjaer ESPN Brazil. “When the game is over, he’s on his knees because he’s given everything. Which is one of the biggest things.

“In combination with Edinson [Cavani], we found that these two can give us something different. Due to the transition from Alex and Edinson to the movement box.

“I think they can give us this extra little thing we missed last season. We felt we had a lot of players with different qualities.

“But adding these two has given us a different kind of game.”