"How are you doing?": Prince Charles leaves for British news in Nigeria in Nigeria 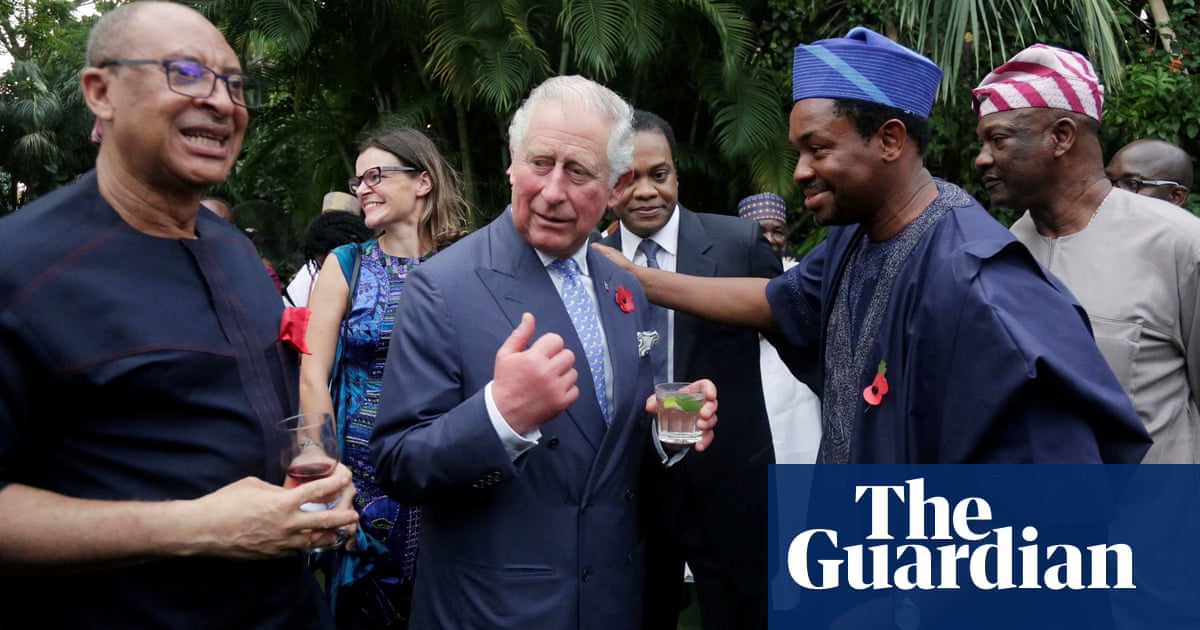 He is better known to have spoken about the Queen's English, but the Welsh prince turned to Pigeon on a visit to Nigeria's commercial capital on Wednesday.

"How are you doing?" (How are you?) He asked the gathered officials, including the former head of state, presidential candidates, leading politicians and stars from the world of fashion, music and art.

Prince Charles, who traveled through Gambia, Ghana, and Nigeria on Thursday, 70 years ago, said he was happy to return to Las Vegas (Lagos).

"It's hard for me to believe that nearly 30 years have passed since I first arrived in this city," he added in a spokeswoman for the UK Deputy High Commissioner.

"As they say," God does not add to my bread "(God blessed me)," he said, praising the city for its dynamism and energy.

Pidgin is widely spoken in the lingua franca in most of western and central Africa. Language is a cultural force guiding everything from Afrobat music texts to films from Nigerian Nolive, now the second largest film industry in the world. The West African Pidgin began at the end of the 17th and 18th centuries as a simple trade language between Europeans and Africans.

Lagos, home to more than 20 million people and leader of the People's Economy of the African nation, is the center of innovation and industry.

Charles, whose Prince's Trust charity has helped launch the career of hundreds of thousands of new entrepreneurs, said that both have the same spirit of imagination and insight.

"If you bring a pepper life, make a pepper soup," he said, which means "Life is what you are doing".