From the "end of the series" sang "Throne Game" actor 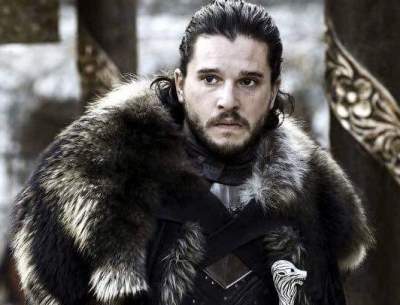 Kit Harington shared his perception of the latest series.

The new interviewer admitted that the end of the series had caused him to break.

Harington received a script for six new episodes long before the shoot, but decided to avoid spoilers to show up with colleagues.

After all, Keith shoots from the finals, knowing all the details.

Recognizing Harrington, during a two-day reading, he cried twice.