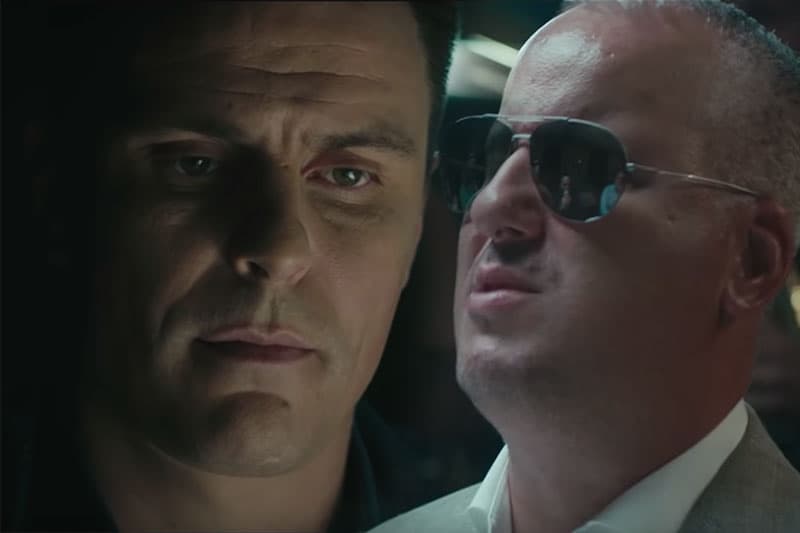 Third season series My father's killers she started broadcasting Up channel, and in the very first minutes she created a new hit.

It's a song Saša Matiča under the name Rastanak you wrote Mladjan Dinkic, Djuro Bojanovic and Sasa Milosevic Mare. The heartbeat ballad, which started the new series of folk series, has already left the words of those who listened to it.

It is interesting that Matic will first sing songs on December 15 and 16 in Zagreb, where two concerts will be held every day.

Otherwise, in the series during previous seasons, songs were made, which became a big hit Halid Bešlić i Shaban Shaulić.

Series in the third seriesMy father's killers Inspector Alexander Yakovlevich solves a new case of killing a reputable doctor who goes in several directions at an unexpected turn. In this case, the series focuses on the relationship between the public and private sectors in this area.

At the same time, there is a big war between narcollans in the struggle for dominance of the drug market, from which Marjanovich has long tried to take him away, but this is not possible.

My father's murder series is played on Mondays at. 20:00 Cable TV Channel Top.