By 2030, gas will be the second largest source of energy in the world 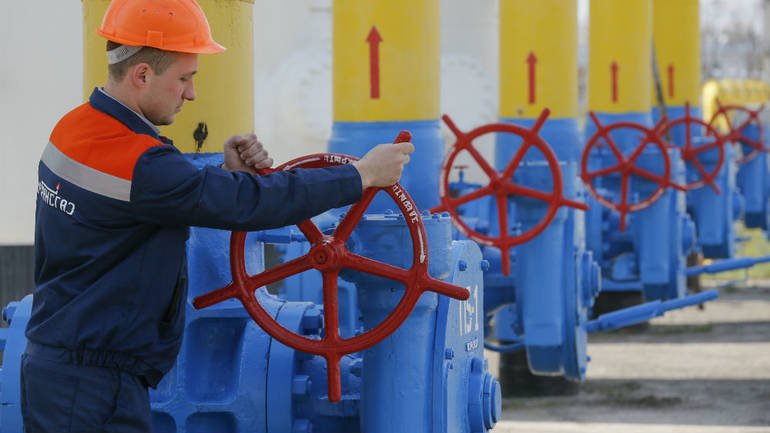 According to the International Energy Agency (IEA), by 2030 natural gas will be used as the second largest oil source in the world after 2030 due to efforts to reduce air pollution and increase the use of liquid natural gas (TPG).

The IEA, headquartered in Paris, said in a report entitled "Global Energy Outlook 2018", energy demand would increase by more than one quarter in the period from 2017 to 2040, assuming that energy efficiency is improving, but without this improvement, doubling , reports Tanjug agency Reuters.

According to IEA estimates, global gas demand will increase by 1.6 per cent by 2040 and be 45 percent higher than today.

According to Reuters, and based on Chinese customs data, China has already pushed Japan into the world's largest natural gas importer.

Although China is the third largest natural gas user in the world, behind the United States and Russia, it needs to invest almost 40 percent of its needs, as domestic production can not "track down" demand.

According to the IEA report, Asian emerging countries will participate in the global demand for gas, which is almost 50 percent, and by 2040 their share in imports of TPG will increase to 60 percent.

Global demand for electricity will increase by 2.1 percent every year, largely due to rising consumption in developing countries.

By 2040, electricity will contribute to a quarter of the total energy consumption of end users, such as households and industry.

Coal and renewable energy sources will replace the energy mix for power generation.

It is estimated that coal in this combination will drop to one quarter of today's 40 per cent in 2040, but renewable energy will increase by slightly more than 40 per cent from the current quarter.

Carbon dioxide emissions from electricity generation will continue to increase slowly but stable by 2040.

As predicted by the IEA, CO2 emissions from 2017 increased by 10 percent to 36 gigatons in 2040, mainly due to increased oil and gas consumption.

This road is "far from the bottom", which according to scientific knowledge has to be adopted to address climate change, according to the IEA report.