Home / senegal / the failures found … and some failures should not affect our momentum.

the failures found … and some failures should not affect our momentum. 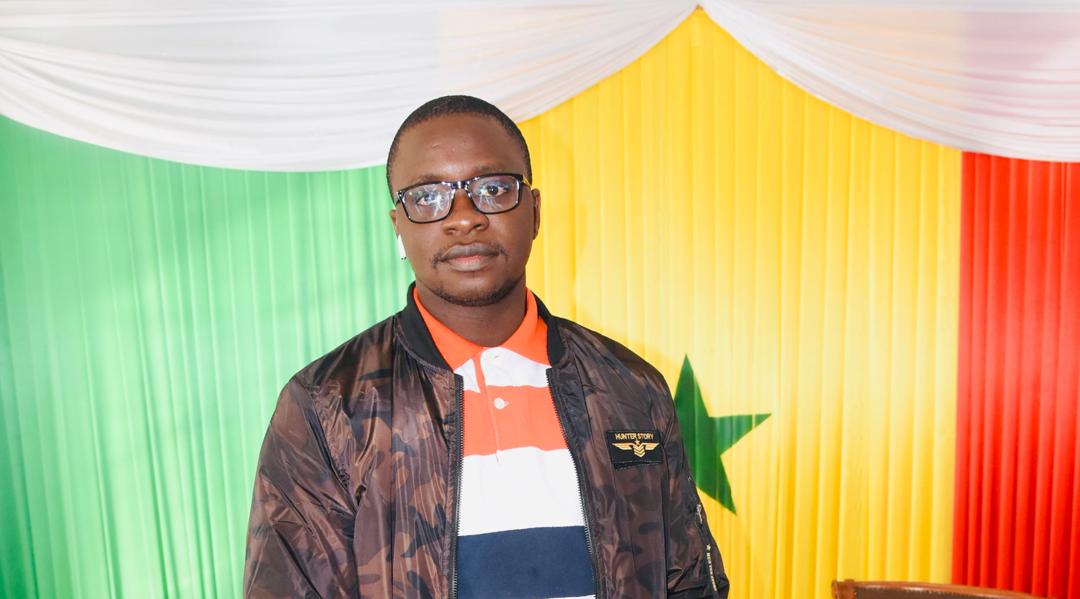 I am watching this process closely and I want to say what I believe. From the outset, I would like to say that I am very far from President Macky Sall. I voted for him. I even voted for the opposition. I take it with full responsibility.

But if opposition leaders are unable to prove the confiscation of Macky Sall's power, let them avoid the insurgents.

Better if they can't, invite the winner to congratulate him for Senegal.

For Benno Bokk Yaakaar, you have to have a small triumph. Since not only these elections, like all those organized since 2012, have damaged the great discrepancies, which only reduced Senegal's role in the democratic balance, but more than 40% of Senegal has no agreement with you.

After President Mouhamadou Buhari's recognition of the presidential election victory in Nigeria, he said, "I ask my supporters not to dampen or humiliate the opposition … efforts. You must not do less.

For Senegal, my people, I note my great pride. Many of you have voted in peace and greatest responsibility. On the same day, some returned to their work and profession. Deep, in my opinion, is that the elections have shifted from the beginning.

The outcome of the election was decisive for the transformation of the case, the creation of new voter cards, the lack of dialogue, sponsorship, which limited the number of candidates to five …

These elections are just one of the stages of our democratic process. And the failure or failure of some should never stop our impulse.

Long live in the Republic
And how long Senegal

WHAT DOES THE PREPARATION AMOUNT LIST AND THE CONNECTORS? A series of secret encounters with Me Amadou Sall, who would launch the ball on Wade's head

"plan against Ousmani Sonko being sent to prison"