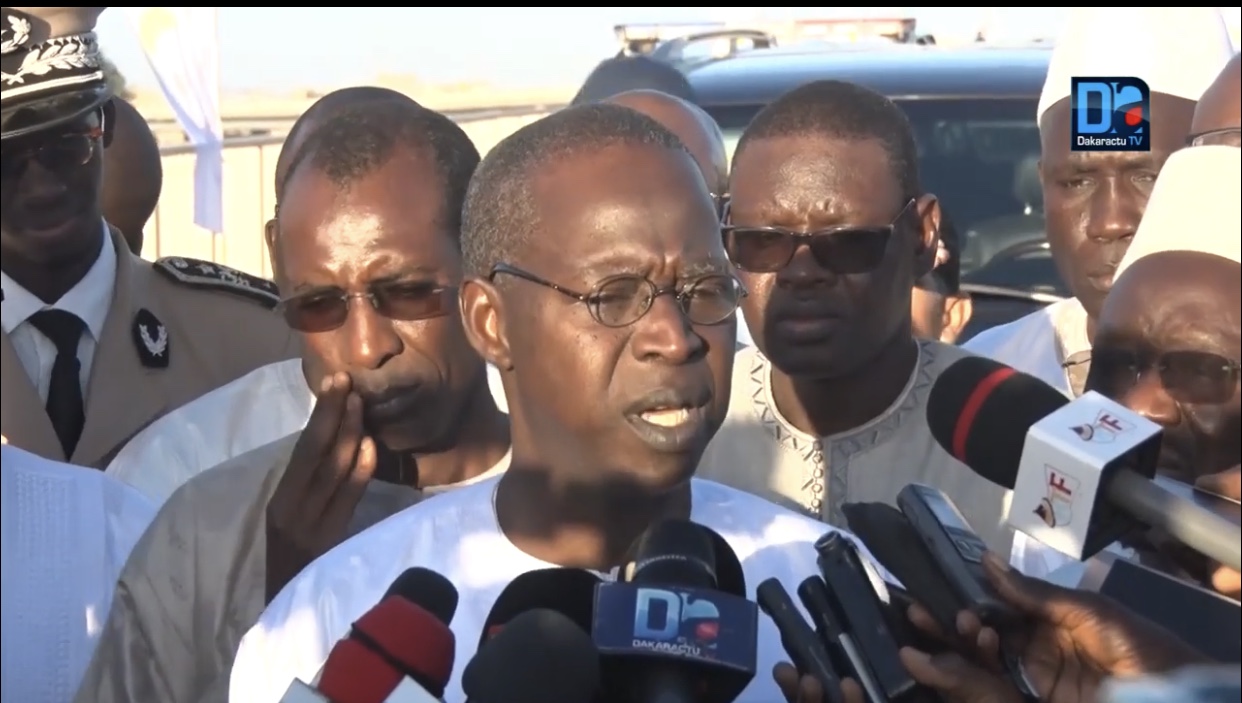 On February 1, the Prime Minister opened the North Fair Viaduct to Diamalaye in Section 2 of GPT.

Inauguration was attended by Minister of Infrastructure Abdoulaye Daouda Diallo and Minister of State Mbaye Ndiaye. Mahammed Boun Abdallah Dionne took this opportunity to formally launch a project to improve traffic by building 18 car bridges across the country, including 13 in the Dakar region and 5 others in the region. Ziguinchor, Sedhiou and North – St. Louis.