"I support the candidate Macky Sall, but I do not join the president's party …" 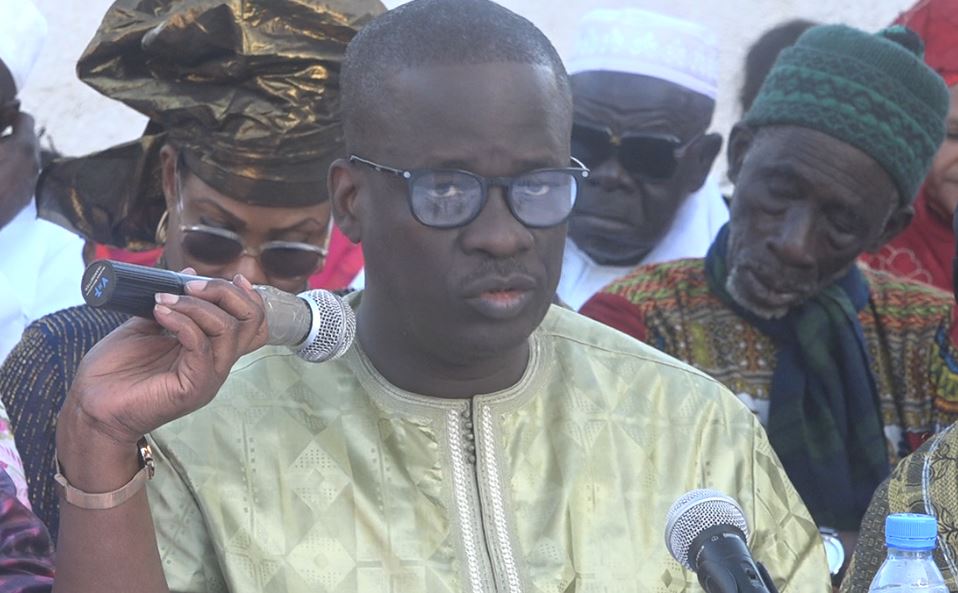 Patte d & # 39; s Mayor finally officially endorsed President Macky Sall's support at a press conference in the municipality. "After an analysis of the candidates who say better than Macky Sall, said Banda Diop. However, he said he did not join the APR party despite his support for his presidential candidate.
"I would like to explain that I will not join the Macky Sall party, but I support the candidate that he is the future. The nuance is important because I will continue my political path with those who believe in me.

Backed by Macky Sall, he said he should not deny his story with Khalifa Sall.
"The fact that leaving KS in detention links is to reject his candidacy is no longer essential or in itself. The question is how to keep the benefits and work on grace so that the Mayor of Dakar can join his family."
To return to his support for President Sall, Patte's Mayor said: "Do not choose an adventure, no lack of experience, or a desperate fate of the president." "To support Macky Sall, this does not mean a survival instinct or deny or pretend to pay so much Senegalese thought. I won't let anyone dirty.