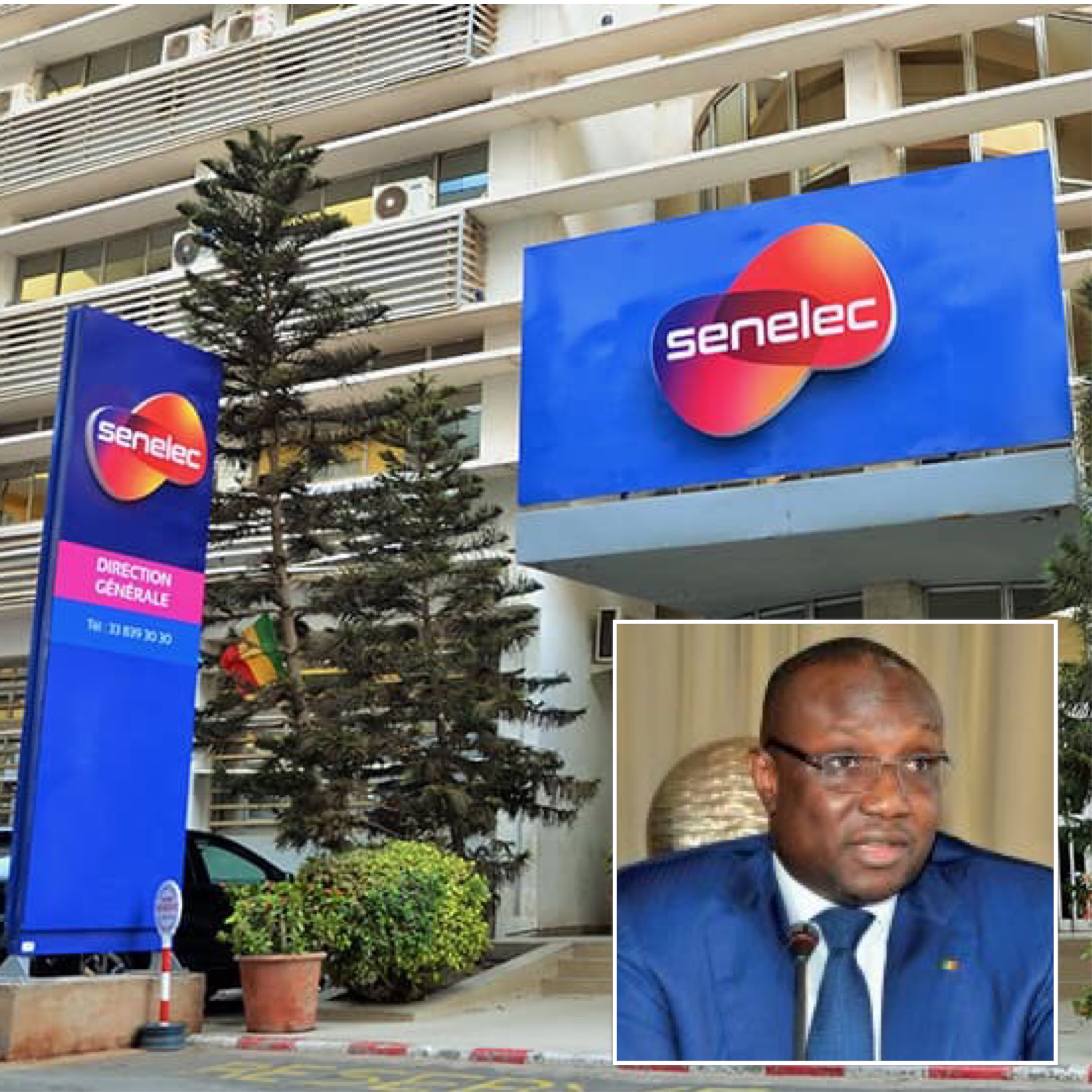 In a statement issued by Bloomfield Investment, the rating agency announced the termination of the Senelec rating.

In this context, Senelec wants to recall the facts.

In 2014, Senelec submitted a voluntary financial evaluation process that remains in force.

According to Senegal procurement procedures, Bloomfield's offer was accepted.

As this consultation is only valid for 2017-2018. During the year, Senelec launched an invitation to tender from 2018 to 2019. A year Two CREMPF-approved credit rating agencies (Bloomfield and WARA) have submitted proposals for 2018-2019. For the year.

After the end of the process, and following the analysis of the technical and financial proposals, WARA's offer was selected.

The VARA contract is signed and the mission is commenced.

Senelec has therefore not relied on the rating process and reiterates its commitment to comply with all UMEOA regional financial market bond issues.