Algeria will export its surplus electricity 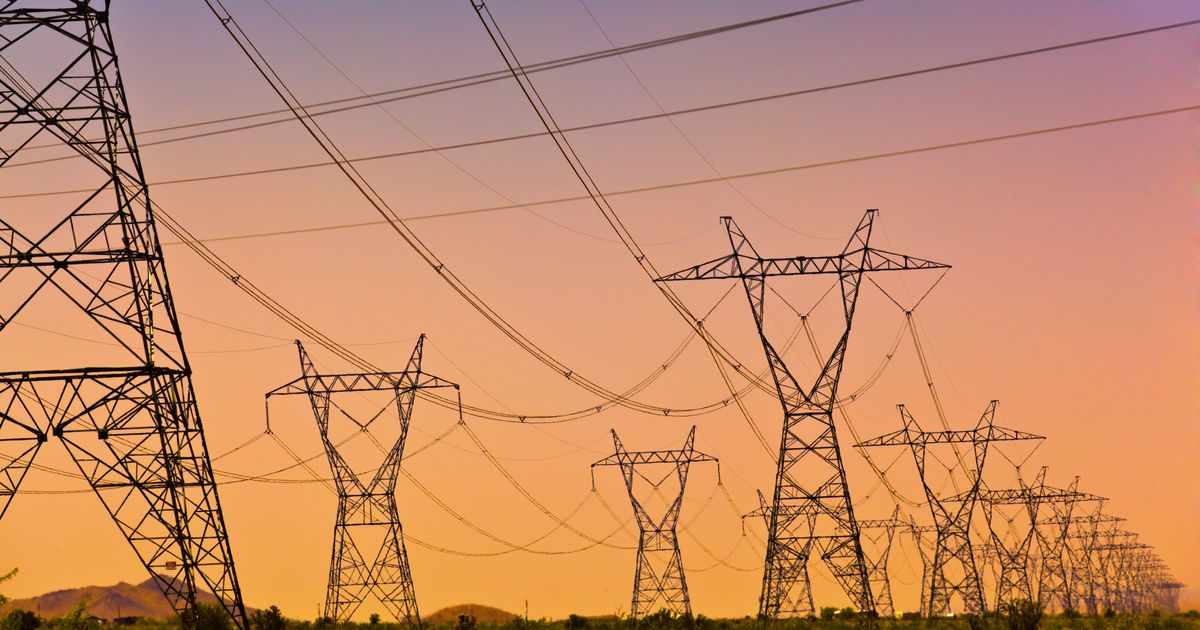 "There are several years of electricity exports. In this case, the novelty is that Algeria will go to the stock market to sell its surplus electricity to Tunisia and Morocco," the minister said at a press conference during his visit to Bouira. .

"This surplus, we will sell it, we need to be ready for it, preparing the networks and creating the safeguards needed for the sale, if it is put on the market".

"The electricity exchange is in Spain, we will work so that we get to this stock market to sell our surplus electricity," said the same official who went to Ahnifu (east of Bouira) in the morning to distribute gas stoves to schools.

During a meeting with the press, Guitouni said that it is important for Algeria to diversify its economy and move towards non-hydrocarbon exports to get rid of oil revenues.

"We have to get rid of the oil lease. We exported 2 billion dinars without hydrocarbons, this is very important," the minister added. Speaking of the fall in oil prices, he explained that this decline was due to some geopolitical problems based on volatile prices. from $ 60 to $ 65 per barrel in 2019.

On a press question related to the Saudi Arabian Energy Minister's statement on this oil price, Guitouni replied that "only OPEC is allowed to decide on the price of oil".

"This is an organization that has proven itself and we will try to strengthen it in our prerogatives," he said.