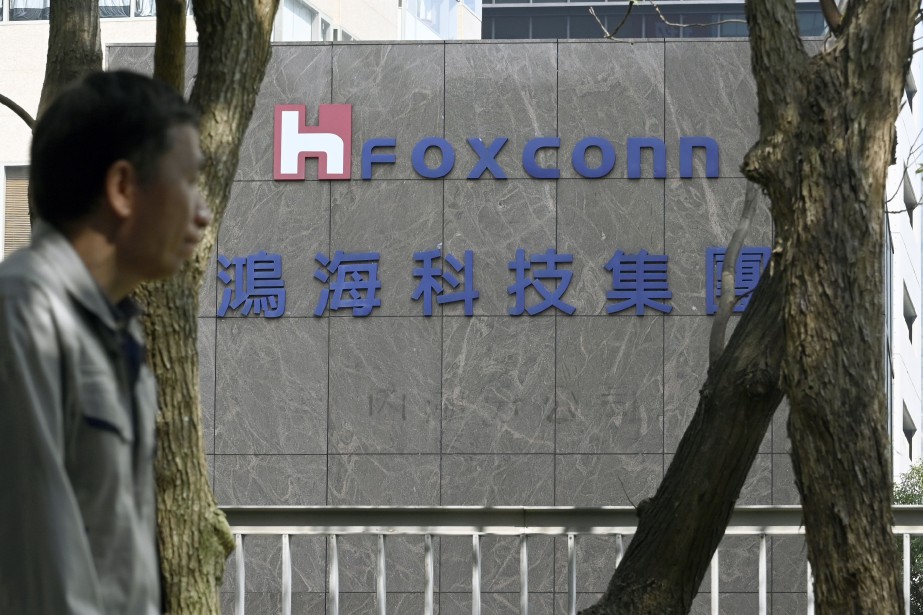 It seems that the Taiwanese electronics giant Foxconn has renewed its gigantic plant project in the United States, under pressure from Donald Trump, after he has evaluated it.

The US president immediately received "great news" on Twitter.

"Following productive discussions between the White House and the company and after personal talks between President Donald J. Trump and President Terry Gou of Foxconn, Foxconn will continue the planned construction of its territory in Wisconsin, according to a number of corporate announcements published by the US media.

"This site will serve as a modern facility as well as a regional innovation center," the statement added, despite the details.

However, on Thursday, Foxconn said the project had been reassessed due to a less favorable economic environment, "which had to adapt our plans to all our projects, including Wisconsin."

The US President, who supported his production during his campaign, personally accepted a giant Taiwanese project that invested $ 10 billion in investment and 13,000 jobs, especially to make TFT flat screens. .