Video – Isad Younis reveals the fact that he used wigs 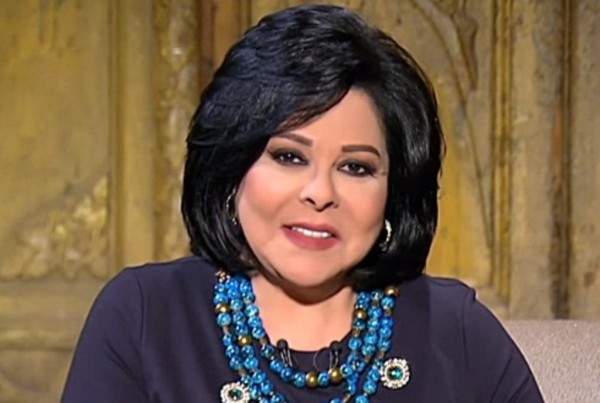 Egyptian actress and media personality Issaad Younes revealed the fact that she wore a wig live on "Her Excellency" and during an interview with Egyptian actress Sawsan Badr Younis said she believed she was wearing a wig on the air, but that was completely false.

She went to a beauty salon in Paris and asked the hairdresser for a white wig, and when she wore it she was surprised that she was so beautiful and matching her facial features.

On the other hand, actress Sawsan Badr revealed that her daughter and granddaughter rejected her new look, but she made the decision and expressed her psychological comfort by accepting white hair.

Know the dollar price against the pound