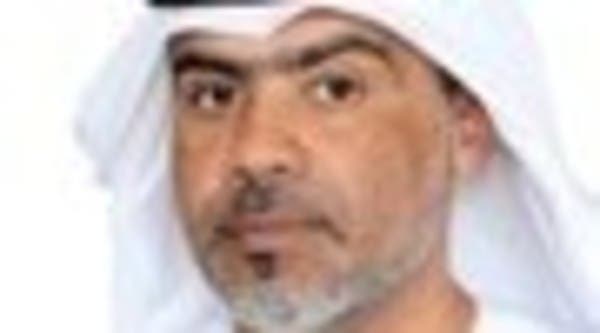 “Soft” cultural penetration is one of the most important tools Turkey relies on in pursuing an enlargement policy towards the Arab world, adopting a clear soft power strategy aimed at preparing the Arab peoples to embrace Turkish culture and Turkish values, but in reality it seeks to promote its policies. and to defend its position against various issues and crises in the region.

Over the past decade, Turkey has adopted a gradual strategy of “soft” cultural penetration in the Arab world, beginning with a drama that promoted Turkish culture and values ​​to attract a wide range of Arab youth, and later turned to historical and military aspects that re-emerged. praises the Arab history of the world. The Turkish Empire is contributing to the rebirth of the Ottoman Caliphate, as it is the spiritual or cultural basis for the Arab world to embrace the “new Ottomanism” that Recep Tajip Erdogan’s regime has begun to implement on the ground in the last few years. Observers of Turkey’s historical drama make it clear that its aim is to promote a body of reports prepared with great care and skill, including, but not limited to, “Turkey is the leader of the Islamic world” and “the first defender of the causes of Islam”. Ertugrul bin Suleiman Shah, the father of Osman I, the founder of the Ottoman Empire and watched by millions in the Arab world, is nothing more than an attempt to re-promote the unity of the Islamic world around a charismatic leader, so it was not surprising that the series earned . That he is the “Artgrels” of this time and that he is “this future leader” whose duty is to unite the Islamic world.

Turkey’s policy of soft penetration in the Arab world also depends on the establishment of a number of Arabic-language media platforms, including the trt channel, which expresses Turkish culture in various fields, such as art, science and politics, and its transmission to the Arab world. This channel has offices in many countries. Arabic. Turkey is also focusing on strengthening cultural and media partnerships with the Arab world by supporting some associations active in this field, including the Turkish Arab Science, Culture and Arts Society in the Turkish capital, Ankara, and is working to strengthen cultural cooperation links. With the Arab world.

This gentle cultural penetration of the Arab world, which can be described as a “soft war”, appears on the face to be an expression of Turkey’s “soft power”, but in fact it is no different from its direct military intervention in many Arab countries, as it aims to change culture of nations. And to force it to adopt and defend Turkish policy, even if it restores the glory of the Ottoman Empire, based on the annexation of some Arab states and the seizure of their wealth. It is no exaggeration to say in this context that it was the policy of “soft entry” that paved the way for Turkey to intervene in this blatant way in the Arab world, disregarding the principles of neighborhood law or national sovereignty of the Arab states, but acting as old colonial powers. varu. To impose its will on the Arab world and to use its capabilities by placing a de facto factor in areas where it is militarily located, such as in northern Syria or in the Iraqi Kurdistan region or Libya, or for those wishing to strengthen their influence in the future, especially in countries where the group is active. ” Brotherhood “as an attempt to revive the political Islamic project in the region.

If the Arab states were aware of the seriousness of Turkey’s enlargement project and began to take clear positions on intervening in crisis areas in the Arab world, so should the Erdogan regime’s “soft” cultural penetration policy to enter Arab societies and influence their cultural identity. dangerous as a military intervention because it involves a collective understanding of the Arab peoples. It is no longer acceptable to continue to broadcast many Turkish series on Arab satellite channels around the clock at a time when Turkey is continuing to pursue its historical ambitions in the Arab world. By suppressing the fires of conflict and supporting extremist and terrorist groups, the foundations of the nation-state are being demolished in many Arab countries and the “new Ottomanism” is beginning to be revived.

Notice:
All published articles reflect only the views of her authors.