Scandal in the house of “Haya Al-Shuaibi”, the protagonist of which is her private driver (video) 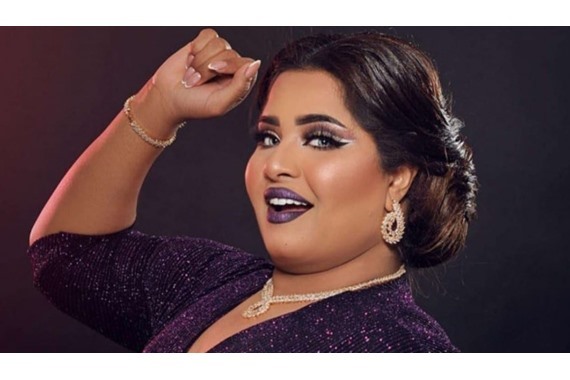 Famous Kuwaiti actress Hay Hai Al Shaibi opened a scandal in which her private driver involved a maid in her home, prompting her expulsion after 12 years of service.
The Kuwaiti artist posted a video on her social networking site in which she said she was very patient with her and used to consult her constantly, saying to him, “Oh, the most appropriate system”, but it is of no use and she has not made her many mistakes, including smoking in front of children in the car.
She added: “After I found out he was a lot of ‘chattering’ with the maids and they complained about him. She also explained that he was a lazy driver and was always asleep.
She found that she had to put on a driver because she didn’t care about the cleanliness of the car, and she used to provide her with clothes and gifts, but he didn’t improve.
Haya Al-Shuaibi was recently released on charges of posting abusive videos on her account on a social networking site that she said she was sending to one of her friends, but it was posted in error.