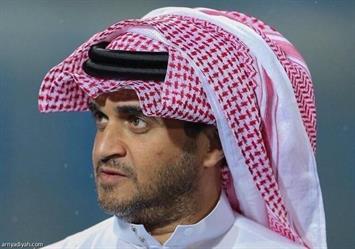 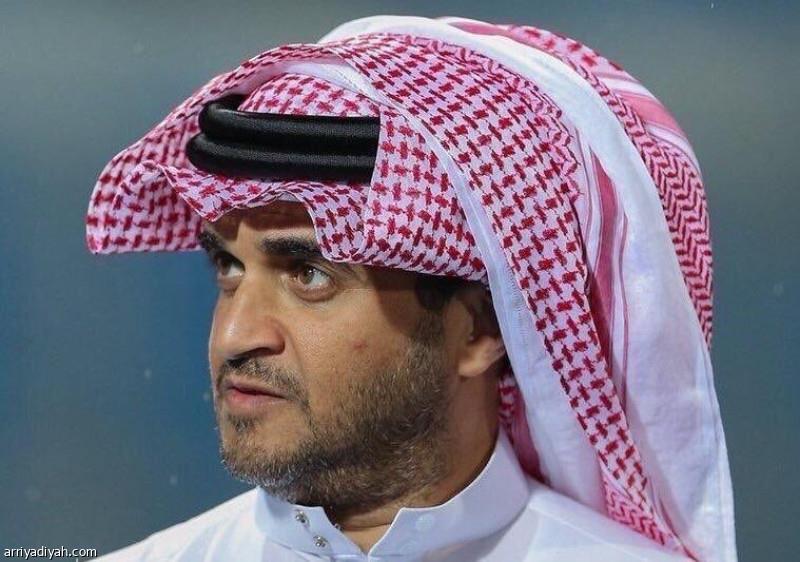 Al-Baltan said Al-Riyadiyya said his club had met the player's wish and talks went smoothly and easily, and noted that Al-Baqa's awi transfer from Crescent to Youth was 15 million.