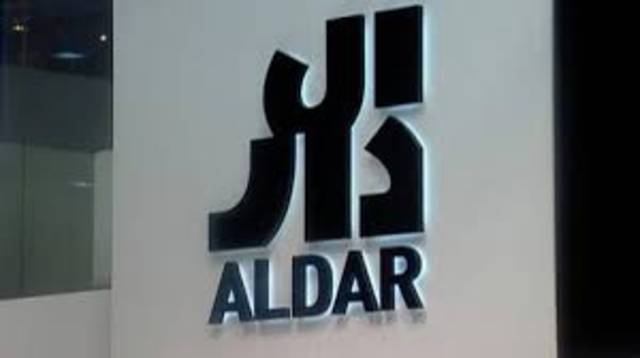 According to the company, losses from revaluation of real estate investments increased to AED 269.7 million, compared with AED 118.3 million in the first nine months of 2017.

While other revenues declined by 13% to AED 437.2 million, compared with AED 504.9 million in the same period last year.

The company has accumulated impairment losses of AED 21.8 million compared to AED 47.1 million in the first nine months of 2010.

The total sales volume of all development projects in the first nine months of 2018 was AED 1,3 billion, which was estimated by Yas Iker, West Yas, Al Ghadeer and Al Mamsh.

The company's earnings fell by 29.6% in the third quarter to AED 421 million, compared with AED 597.8 million in the same period last year.

The company reported earlier results in the first half of 2018. The results showed a high performance in all key areas of activity.

The company's results on the market did not indicate a loss from revaluation of real estate investments to AED 229.8 million compared to USD 78.8 million in the first half of 2017.

The company announced that the acquisition of TDIC Abu Dhabi real estate was completed at AED 3.6 billion.

The company launched a $ 10 billion master plan to expand Al Ghadeer and announced the transfer of Anasam and Hadeel projects but started delivering Nareel, Merv and West Yas projects and continued work on the Mira project, which is scheduled to be completed in the fourth quarter of 2018.

Operating income from assets managed for recurring income increased by 2% by the end of the first half of 2018 to reach AED 773 million and supports newly arrived values.

Mubasher news bulletin on Egypt and the Arabian Gulf .. Wednesday

"Federal tax" in UAE: "added" to tourists the following Sunday

The third day of the ADIPEC event in Abu Dhabi. Pictures and videos

"ADNOC" strives for energy leaders in the world on the most important plans and projects .. Pictures