Vesti.ua (Ukraine): "We live like Africa." Why do people die from influenza and measles in Ukraine | Company InoSMI 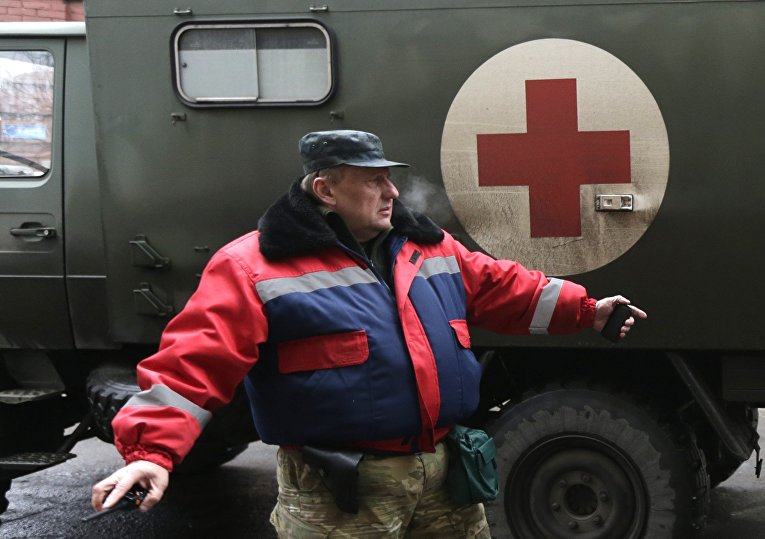 Influenza, measles and meningitis wave covered Ukraine – three terrible infections that were not only adult but also children's lives. Ukrainian infectious disease doctors call anxiety – the Ministry of Health does nothing to pay off the outbreak, but only the outbreak: the peak is projected in February-March.

Since October 2018, 13 people have died in the country, and five people have died this year. None of them were vaccinated. By comparison, last year, from October to May, there is a lack of seven. Only in Chernigov one day old 52-year-old man and pregnant woman died of flu. The 16-year-old Verkhov village in the Rivne district died of high temperatures for several days. Relatives asked for medical help when the girl was already unconscious.

In Chernihiv, where the epidporog is exceeded by 16.9%, quarantine is being introduced in schools from 14 January. In Luke's schools, the municipality also decided to extend the winter holidays to January 20 due to the high incidence of influenza and measles. Two people have already died this year – a two-year-old child in Zhytomyr and a 49-year-old man in the Rivne region.

But this "bouquet" was accompanied by meningococcal infection, which is also transmitted by air drops, and it is deadly. At the end of November, a child who was lucky enough to be rescued in Vyshgorod. And on January 6th, in Cherkasy, Alexey Chubenko, who was only two years and four months, died of meningitis. As his mother Katerina Melnichenko said, doctors did their best to save her child's life, but at the same time the hospital was not a primary education. "Medicines that were important to our son – albumin, couldn't be found in pharmacies in Cherkasy!" With a long acquaintance I managed to get some bottles! "- Mom said in social networks and called on all parents who want to save their children's lives to be vaccinated. Although, as the woman pointed out, there is currently no meningococcal infection vaccine in Ukraine. She found out, hoping to vaccinate her older daughter who was in contact with her sick brother. Yes, and her husband and sister are sick, but if they are meningococcal carriers or flu, none of the doctors check. Since Katerina believes that this is not the case, there is no preventive work in the kindergarten where Alyosha went. 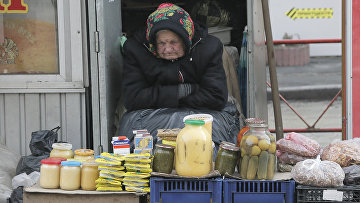 And on the second day, January 11, an 11-month-old child died of meningitis in the Kemelov region in Chemerovetskaya central district hospital. Parents on January 9 called a family doctor who prescribed antipyretic medicine, but they didn't help. And on January 10th, the child was admitted to a hospital where he was already diagnosed with meningococcal infection, a toxic shock infection of 2-3 degrees. "And it was too late …

Throughout the country, doctors in infectious diseases have seen an increase in the incidence of severe flu, including fatal outcomes. Despite the prevalence of influenza A (H3N2), according to official data, in some regions, such as the Chernigov region, most patients have discovered A (H1N1) influenza (Spanish), including a dead pregnant woman. In the capital, the flu has already claimed two lives, many severely ill patients have intensive care. The same situation is in the Sumy, Chernihiv and Rivne regions.

In addition, there are more patients with meningococcal infection and measles. And all these three diseases have similar symptoms in the early days, emphasizes the head of the infectious disease department at the medical university. Bogomolts Olga Golubovskaya. “My teachers also gave us such an epidemiological well-being that we can only dream of. And today we are benefiting from the collapse of the sanitary-epidemiological service and the destruction of specialists, which they called the reform. We live in Europe, as in Africa – we have cases of tetanus, we have an ongoing measles epidemic, which is only growing within two years of the Ministry of Health. Plus, we have flu with death. There is no readiness – infectious hospitals are kept only for the enthusiasm of their working doctors, ”said Vest Olga Golubovskaya.

But the flu is not only a hospital problem, but also a primary health problem. According to Golubovskaya, drugs for the treatment of influenza should be freely available in the pharmacy chain. “The US drugstores issue rapid influenza tests, and if they show a positive result, they sell the medicine. We don't even have such tests, ”says the doctor. Immunologist Andrey Valyansky confirms that this is just the beginning. "Influenza has just begun, with the peak occurrence expected in February-March. So far, H3N2 "Singapore" dominates, with which the Ukrainians are not yet familiar – less than 1% of the country's population, as usual, is entrenched, "he says.

Even worse, he says, is a situation with measles. “The incidence is increasing, the number of fatalities is increasing, and in this helplessness, only the natural decrease in numbers in April-May can be saved. Regions are unevenly involved in the infection process. In some (Odessa region) there is a second wave of recovery, others (Lugansk, Sumy, Zaporizhia, Donetsk, Kherson, Kharkiv, Poltava, Kirovograd, Cherkasy, Chernihiv regions) have not yet had a serious incidence. But the management of these regions should not rest. In the next three months everything will change, and 25-30 thousand Ukrainians can get sick, ”notes Andrei Valyansky.

With regard to meningococcal infection, Olga Golubovskaya believes that the incidence is increasing every seven to nine years. “I remember when there were outbreaks of this infection in the 1990s, all contact with the patient was immediately isolated, tested and sown. And today, if not, we will move to medieval levels. At the end of August each year, the Cabinet of Ministers issued a decree on preparation for the flu season – how many antibiotics and antiviral drugs were purchased. Now everything is reduced to zero. Therefore, the most important thing is to consult your doctor in a timely manner and describe the symptoms in detail. Simply nasopharyngitis, i.e., sore throat and nasal congestion, is characterized by many conditions caused by both viruses and bacteria. This should be especially cautious when body temperature rises in front of our eyes, severe muscle pain and rash appear, ”warns Golubovskaya.

InoSMI materials contain only foreign media ratings and do not reflect the position of InoSMI editors.