Scientists said a diet will protect the brain from aging 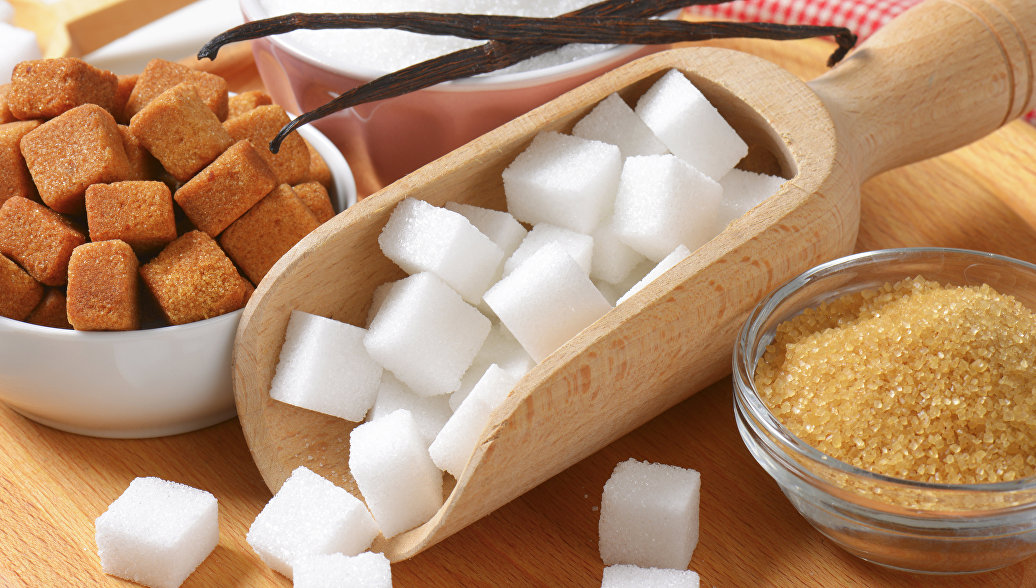 Moscow, November 20 – RIA news. People with a high sugar content and low protein diet are more likely to suffer from old dementia and problems with memory pain in recent years. This conclusion was made by scientists who published the article in the journal Cell Reports.

"There is no evidence of dementia so far – we can slow down but not stop it. Therefore, the discovery of such diets that can improve brain aging has become an extremely important and exciting event for us," said Devin Wahl of Australia at Sydney University. )

Nowadays, most scientists believe that nutrition and some food products greatly affect not only human weight but also the health of the brain, blood vessels, heart and other important organs.

For example, recent scientists have shown that eating large amounts of olive oil and Mediterranean meals greatly reduces the chances of dying from stroke or heart attack, and too much salt in the diet, on the contrary, worsens cardiovascular health.

Unless biologists have agreed on which types of nutrients – proteins, fats or carbohydrates – most affect the health of the body and the brain and how they will change their work. So far, experiments that have taken place in recent years have produced contradictory results.

For example, there are hints that a diet rich in seemingly unhealthy fats and proteins deteriorates, but improves people's health and prolongs their lives. On the other hand, practically all scientists agree that typical western food has a worse health impact and most contributes to the development of atherosclerosis, cancer and other serious illnesses.

Val and his colleagues discovered one of the most unexpected "bad" diet supplements that contain a lot of carbohydrates, observing the hundreds of years old mice who ate different types of dishes. Some of them, as the researchers note, was a special diet, the number of calories was 20% lower than normal.

Food for the mind

Scientists were interested in how the transition to a new type of food affected genetic activity that controlled cell metabolism and how these changes affected the work of rodent brain and their intellectual capacity. To do this, the scientists took the mouse in a labyrinth, from which there were many exits marked with different scents, colors and other signs, and watched how fast they were finding the way out of it.

Generally, young rodents memorize the state of the "right" fragment on the first or second day of the experiment, and then always always point to it with no errors. Developing old memory and good thinking problems, these skills are acquired only on the fourth day of training.

It turned out that nutrition strongly influenced the success of this test, and not only the rodent, who received a small amount of calories, appeared in it, but also, paradoxically, that mice fed almost clean carbohydrates.

Scientists have named the most nutritious food for pensioners

They remembered the way out of the maze instead of the fourth, but on the third day of the experiment, and overall, they reached it faster than older animals in a regular diet. In turn, these behavioral changes were due to the fact that their hippokamp, ​​the memory center, almost did not change and did not reduce the level of activity compared to young people.

"The most effective of our list of diets is just 8% protein and 80% carbohydrate, which is very similar to what people eat in Okinawa, one of the main" longevity zones "on Earth. Interestingly, their diet includes a lot of sweet potatoes a quantity that contains a lot of starches that we fed from our mice, "concludes David Le Couutur, colleague Valya.