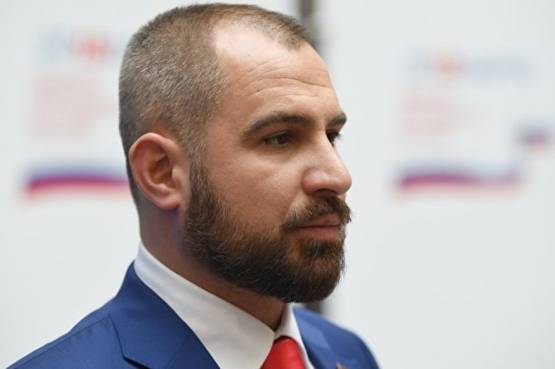 This decision was made at a party conference.

The regional branch of Russian Communists Primorsky on Saturday approved the leader of the Legislative Assembly and Vice-President of the Ulyanovsk Region Maxim Suraik as governor.

Choosing the leader of Primorye will be held on December 16th. Now 14 people have submitted documents to the electoral commission of the region, 5 of them are self-proclaimed candidates, including executive governor Oleg Kozhemyako. The others are representatives of parties such as the LDPR, the Citizens Union, the Russians, the Growth Party, the Russian Patriots, the Russian Democratic Party, the Party of Social Justice, the Greens and Social Reform Party.