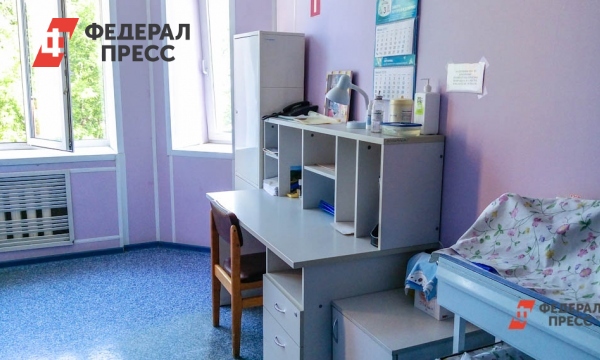 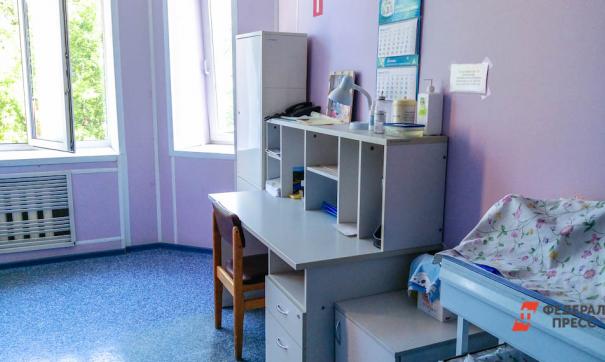 Students are checked every morning

SARATOV, November 20, FederalPress. An epidemiological study on children with viral meningitis has begun in Saratov. Today, five children from one school are infected.

Employees of Rospotrebnadzor in the Saratov region announced that five cases of enteroviral infections were confirmed at the laboratory at 48th school. Enterovirus infection is a type of meningitis with Saratov's children.

On November 18, there were seven cases of childhood infections, while only four 48 school pupils were ill. According to the Department of Rospotrebnadzor department of epidemiological surveillance, there are now five cases.

Department specialists organized measures against the epidemic. First of all, it is necessary to localize the source of infection. Sampling from environmental and clinical material laboratory studies has been carried out.

The education system was abolished in the school, and all children were carefully checked in the morning. The school also banned measures, introduced a drinking regime using water bottles.

"The children were contacted daily for observations. The final disinfection of MOU SOSH No. 48 was done by organizing a disinfection profile," the department's press service added.

For 10 months of 2018, 50 cases of enteroviral infections were registered in the Saratov region. Note that epidemiological research continues. The source of enterovirus infection is a sick or asymptomatic viral carrier. By tapping the pools, you can get infected by contaminated food and water.

It reminds that Saratov's sick children from different schools have one kindergarten student among them. All schools disinfected and prevented.