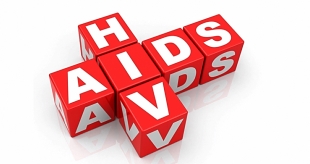 One of the specialist medical centers for HIV treatment in Seattle (USA) investigated the DNA of infected cells in detail and suggested a new method for treating the disease.

Scientists have found that the majority of infected cells in humans suffering from HIV do not appear as viral replication, but pass through the stages of mitosis (breakdown) and proliferation (growth). Aware of this, researchers began to look for a technique to stop such processes and thus destroy HIV, which no longer feeds on new infected cells.

To combat these phenomena, researchers recommend using cellular immunotherapy. Researchers are also convinced that genetic editing will help. Already prepared for testing mycophenolate mofetil, which can be an effective means to stop the replication of infected cells.