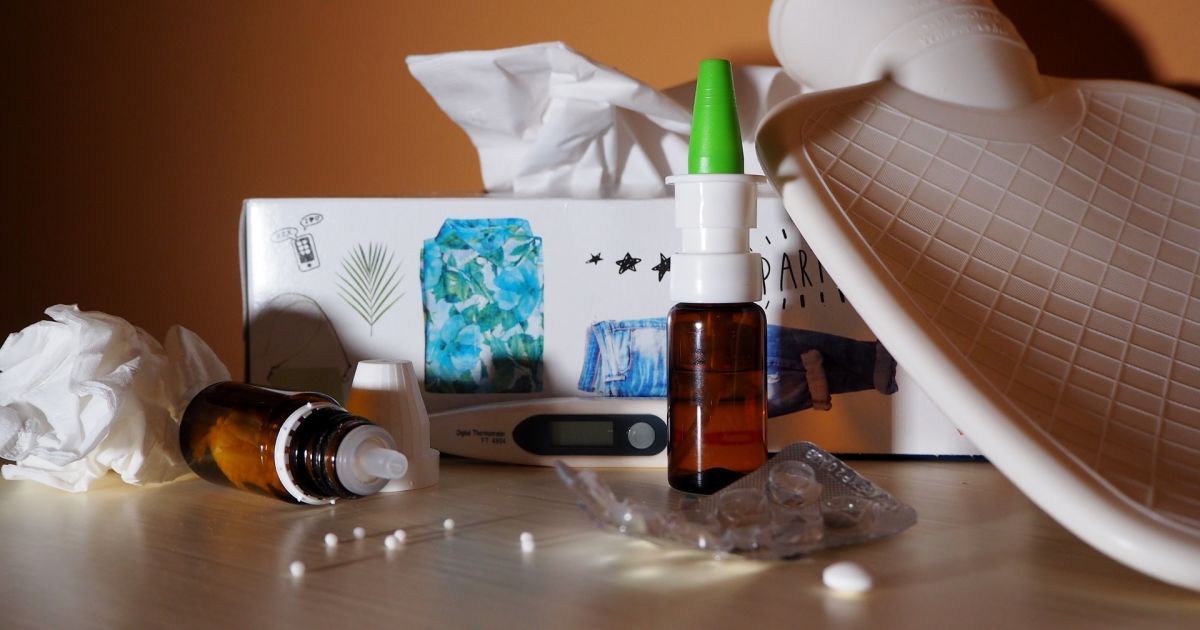 Since the beginning of the epidemic season, 61 970 people have been vaccinated against influenza.

In a week Influenza and ORVI are ill 152,000 Ukrainians. Fatal cases of influenza have not been reported.

On Tuesday, November 14, the press service of the Ukrainian Ministry of Health.

"In the reporting week, 151,852 people were infected with influenza and ARVI, of which 68.4% are children below the age of 17. Compared with the previous week, the increase increased slightly in both adults and children under the age of 17, by 1.0% and 4, Accordingly, 0%, "says the report.

The Ministry noted that the incidence of influenza and ARVIs is not at the level of the epidemic, which is characterized by the beginning of the epidemic season.

"The high level of morbidity is 359.7 per 100 thousand people, which is 30.7% less than the epidemic threshold in Ukraine," said the Ministry of Health.

It is emphasized that in Ukraine there is no low level of influenza and ARVI geographic distribution and epidemic activity, not exceeding the epidemic thresholds.

According to the Ministry, since the start of the epidemic season 61 970 people have been vaccinated against influenza.