The picture that says everything about what happened to Chef at the knives. Silviu Nedelea, the big winner, made it public 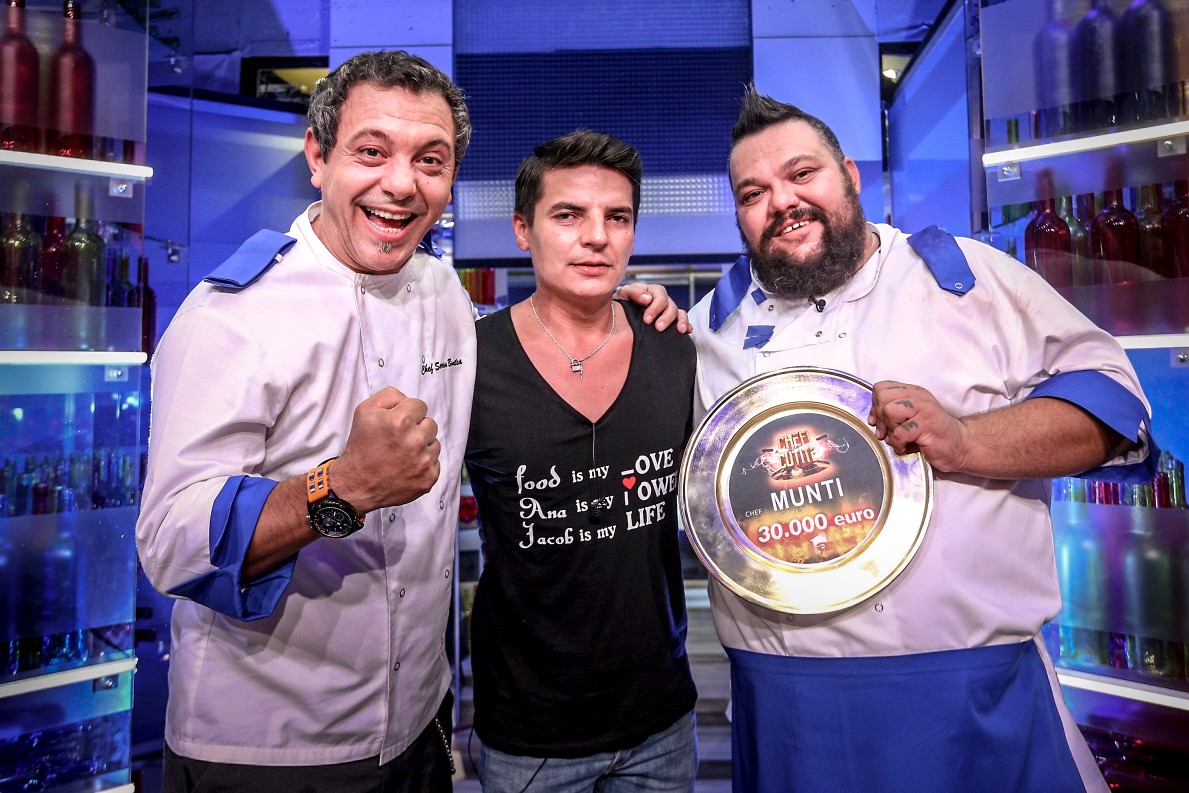 Muntii – Mihai Munteanu, the only chef of Sorina Bontea's final chef, awarded the trophy and prize of € 30,000 at the six-season Chef's Knife Exhibition from Antenna 1. considered the biggest defeat. After the semifinal he left the race. 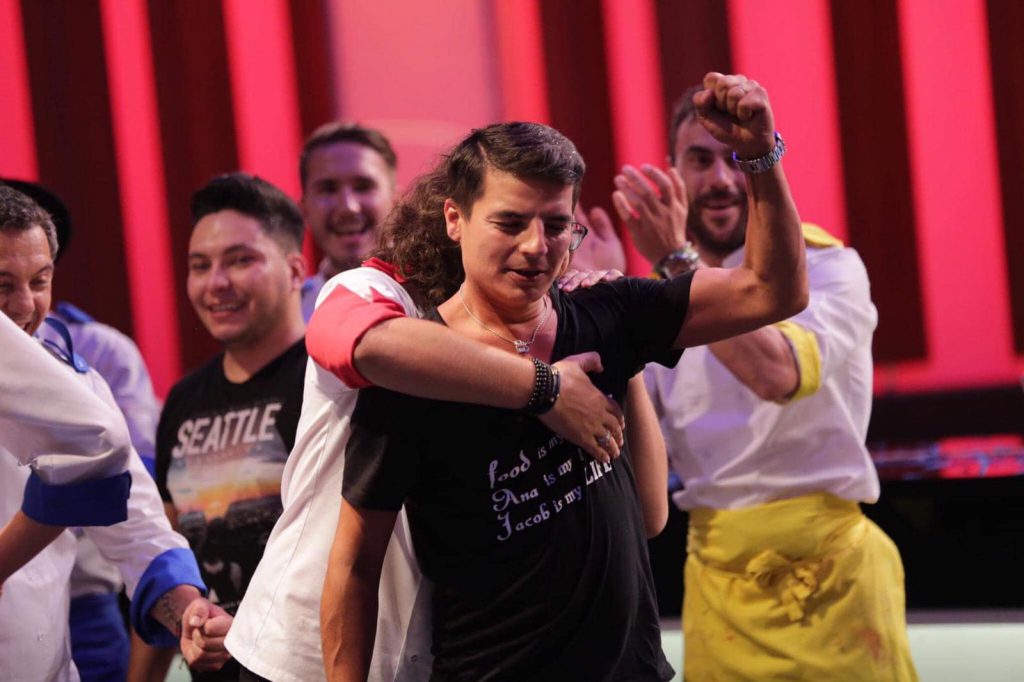 "Today I have watched the official photos of the Chef contest knives. I was browsing, browsing … then I found this picture! I was watching for a few minutes and in my throat!

Only those who are in the semi-finals that night really understand the sensitivity of this picture! A strong hand in my heart! ❤️ "said Silviu Nedelea.

Read also: How Mouse arrived in Romania! Freedom is fooled by fake news from Facebook!