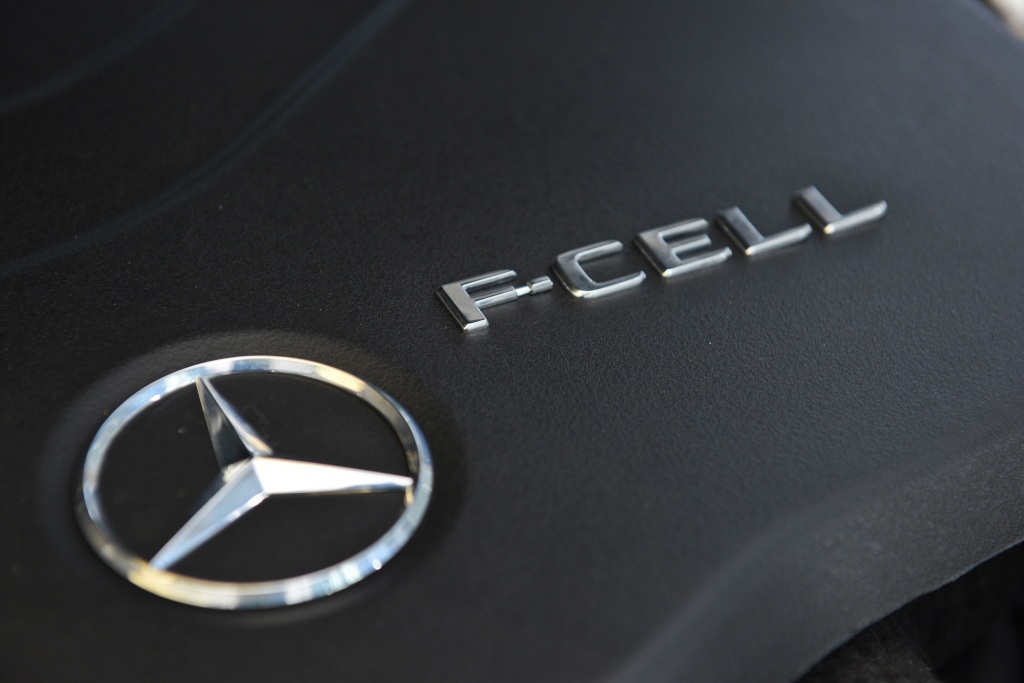 The first Mercedes-Benz GLC F-CELL, the German hydrogen-powered SUV, which also offers a rechargeable battery, will be delivered to German institutions and companies.

In addition to various regional and national institutions Mercedes will also offer a model for organizations and Deutsche Bahn – a German rail operator. There are other supplies to companies such as Shell, Linde, Air Liquide and the Hamburg and Stuttgart authorities.

Starting next spring, Mercedes-Benz GLC F-CELL will be able to drive other companies as well as individuals through the Mercedes-Benz leasing program.

The Mercedes-Benz GLC F-CELL is a special hybrid because it can be powered by hydrogen or electricity and does not produce carbon dioxide emissions. Two carbon fiber tanks with a capacity of 4.4 kilograms indicate the amount of hydrogen on board, and fueling can only take three minutes while fueling in the car is used in classic fuel. Using an average fuel consumption of 1kg / 100km, the GLC F-CELL can drive about 430 kilometers (NEDC) and the autonomy offered by the truck – another 51 kilometers. The maximum output power is 204 horsepower, enough to ensure a dynamic performance of the car.

There are three driving modes: ECO, COMFORT and SPORT, as well as four modes: HYBRID, F-CELL, BATTERY and CHARGE.

In Hybrid mode, the device uses both power supplies, F-CELL means a runaway drive with hydrogen, the battery accepts pure electric mode, and CHARGE means that charging the battery is a priority. All modes of transport during the braking and storage of batteries have an energy recovery function.

As the technology is new and hydrogen power stations have just begun to evolve, in some metropolitan areas will Mercedes-Benz GLC F-CELL. The first are cities that already have hydrogen loading facilities, such as Stuttgart, Düsseldorf, Berlin, Hamburg, Frankfurt, Munich and Cologne. When put on the market, GLC F-CELL will be delivered to selected customers in Germany. The model will only be offered for Mercedes-Benz rental, all maintenance and possible repairs during the contract period.

Starting from 2019, the new model will be offered to seven F-CELL GLC offices in Germany, using both the long-term and short-term Mercedes-Benz rental programs.