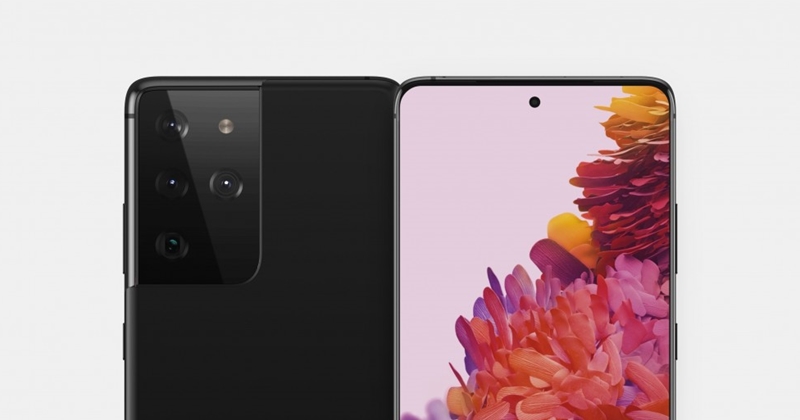 Just a few days ago, I wrote about the Galaxy S20 series, Note 20, and other Samsung flagship series that finally received One UI 3.0 after a long wait. Here, starting in January, owners of these phones will be waiting for One UI 3.1, which will come in the pre-installed new S21 series.

The leak is coming from @jimmyispromo, which is by no means the safest source, but he points out that the new series will debut in January 2021 and will come with Android 11 and One UI 3.1 interface, right out of the box. We also have a screenshot next to us.

According to current information, the Samsung Galaxy S21 / S21 + / S21 Ultra under the hood will have an Exynos 2100 processor (global version that will reach us) and Snapdragon 888 (version for South Korea and the United States). At the same time, it is rumored that everyone will have screens with a refresh rate of 120Hz. The full specifications of the new composition were unveiled a few weeks ago and you can check them out here.

The design has also been approved for the new Samsung smartphones. Obviously, all we have to do is wait for the debut. If you ask me, Samsung has every reason to announce the terminals as soon as possible by entering the “race” to run the terminals with the Snapdragon 888.

However, according to the latest rumors, Xiaomi would be the first company to integrate the chip in the new Mi 11 series phones at the end of this month.