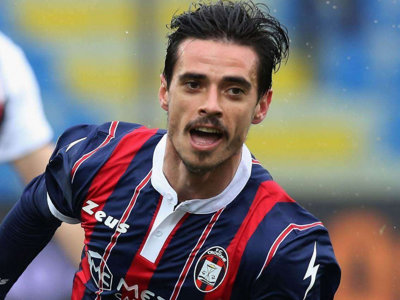 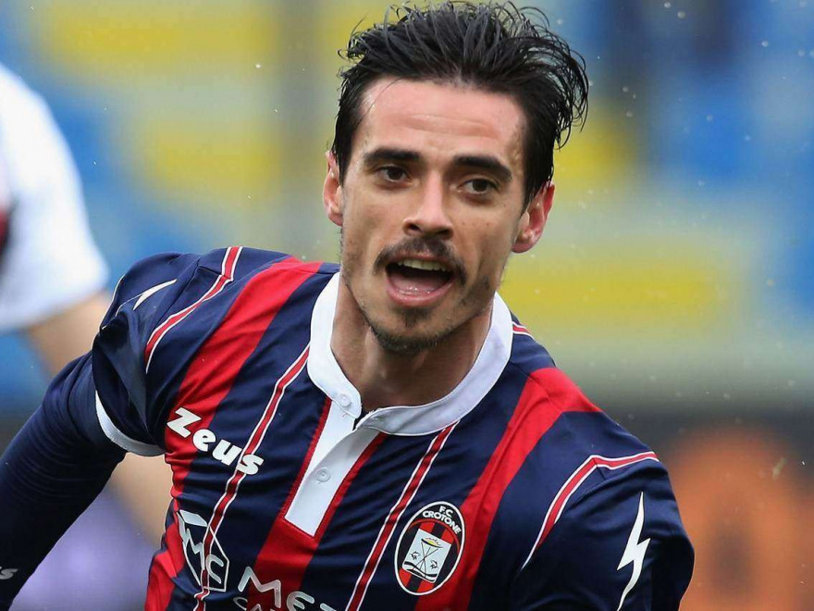 Adrian Stoian (27) is the new FCSB footballer. The information was revealed by Gigi Becali, who claimed that the footballer would arrive in the canton of Spain on Tuesday.

Thus, the footballer grew up at the football school Gica Popescu, who returned to Romania after almost 10 years, during which he played only in Italy, Serie A and Serie B. According to the Italian press, the football player was still in two groups from "Gym", Salernitan and Venice, but the Romanian deputy champion moneymaker has effectively moved: "Yes, it is true, he has already signed for three and a half years, he will go to Spain, we will see if we will get someone else, said Gigi Becali, Digi Sport.

Stoian, who Cosmin Contra chose in several races in the League of Nations campaign, returns to Romania from Crotone, a group he has been playing since 2015 and played Serie B this season, trying to popularize.

Leaving Romania in 2009, the midfielder has played AS Rome, Pescara, Bari, Chievo, Genoa and Crotone over the years.