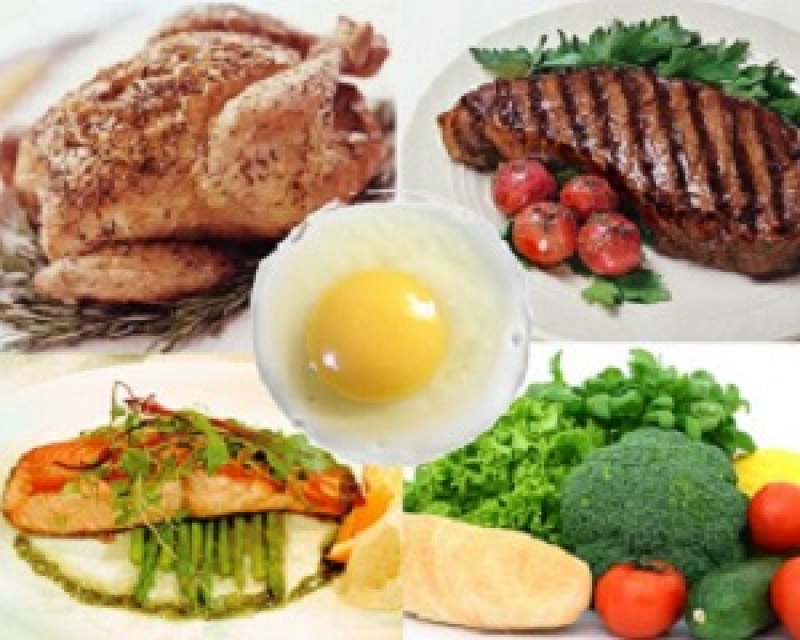 In December, potatoes and other vegetables and canned vegetables were the most expensive in the food category in December, as well as airline fares according to the National Statistics Institute (INS) data published on Monday. , reports Agerpres.

According to CIS centralized data, air transport services increased by 9.13% in December and 0.52% in hygiene and cosmetics services. compared to December 2017, the increase was 23.44% and 5.29% respectively.

According to a publication by the National Institute for Statistics published on Monday, annual inflation fell slightly to 3.3% in December last year, compared with 3.4% in November.

Read also: CNAS, the latest patient recommendations – what happens to recipes that are offset in the next period

According to the National Bank of Romania, annual inflation for 2018 is 3.5%.