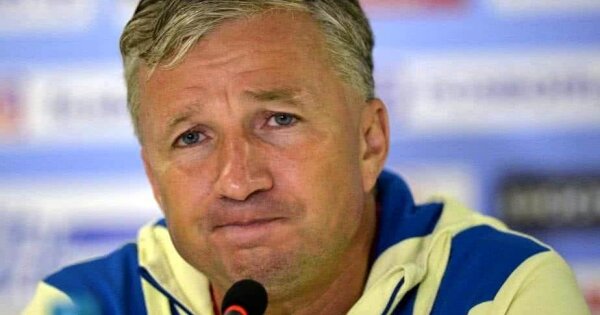 Bursucul has reached an agreement with team leaders to terminate the contract, TV Telekom Sport announced.

Petrescu arrived at Guizhou Zhicheng in the summer when he left CFR Cluj. The 50-year-old at the Romanian Championship took over the team and could not solve the situation in a team that was still in a difficult situation.

If he avoided falling, Dan Petrescu would have received $ 3 million from the bosses, which did not happen. However, the trainer in China chose a salary of $ 5 million a year.