BREAKING | PSD left by the senator. "I declare myself independent" / How the Senate affects the majority 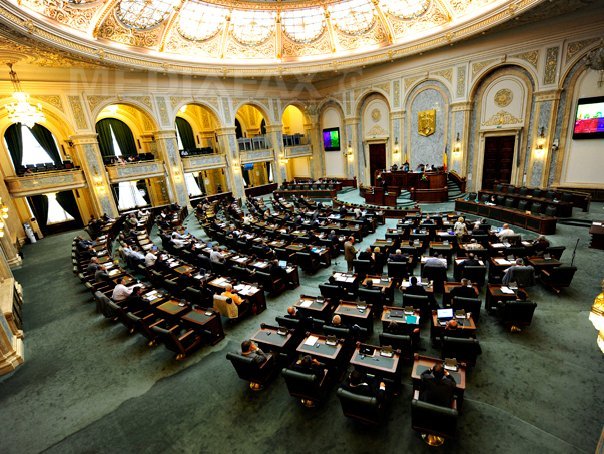 Senator Emanuel Gabriel Botnariu resigned as a member of the Social Democratic Party. On Wednesday, he announced that he was still an independent senator. 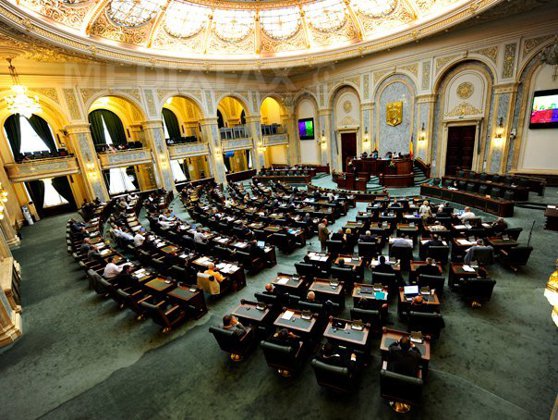 Departing from the Senate. The PSD stays without a Senator. "I declare myself an independent senator"

"I want to announce that today I am acting as an independent, unanimous senator, Emanuel Botnariu announced in a Senate plenary session.

Emanuel Botnari is a Member of the Parliament elected in the polling district No.25 Ilfov after the December 2016 parliamentary elections. By the time Botnariu had resigned, the PSD Senators Group had 71 elected.

Currently, after Senator Botnari's departure, the PSD Group has 70 senators, although one of them is Adrian Zuţuyan, but he is excluded from the PSD.

For an absolute majority, the PSD is limited.

In order to adopt biological laws, the PSD should have at least 69 senators (68 + 1), which means that the party has the limit set out in this regulation, and if not, it could lose numerical superiority.

Read: Monica Macovei resigned from the party he founded