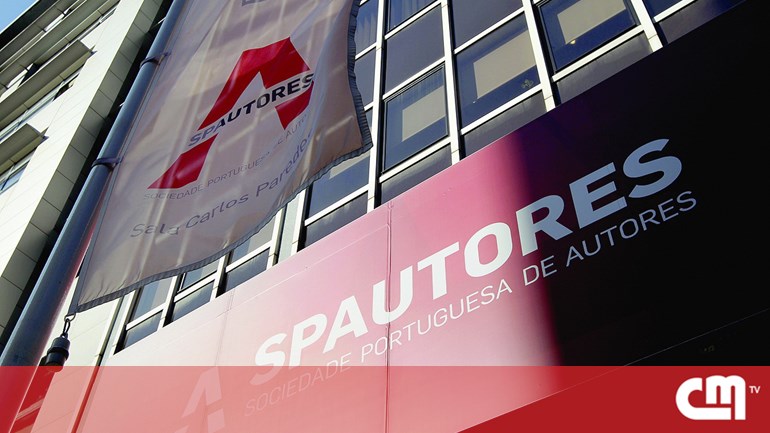 The labor court ordered the Portuguese Association of Authors (SPA) to reimburse EUR 1 million and 50 000 euros for the economy of Pedro Costa, which the cooperative rejected in 2008.

SPA argued, first of all, that the termination of the work would end, and after the official objected to it, he would initiate disciplinary proceedings in order to make a dismissal.

The court considered the unlawful dismissal and compulsory SPA to return the worker and pay him a remuneration for the missing period of 1 049 647 euros, the IRS value and social security contributions should be canceled and interest for late payment.

The payment was made, but in the meantime, when Pedro Costa introduced himself to work, the SPA was again rejected by him because his occupied place was erased. The employee turned to the appeal again and the process is under way.

In the meantime, IRA filed a criminal charge against the Costa Rican Criminal Investigation Department against Pedro Costa, who had not declared income in the treasury during the procedure.

This, while reading the process, has retained a "similar lifestyle because it interrupted functions" with the household "by visiting private schools, gyms, luxury restaurants and traveling abroad."

While the process continued, Spa informed CM who will not change the same.