The founder of Twitter sees the future of journalism: it's a paid product Web Summit 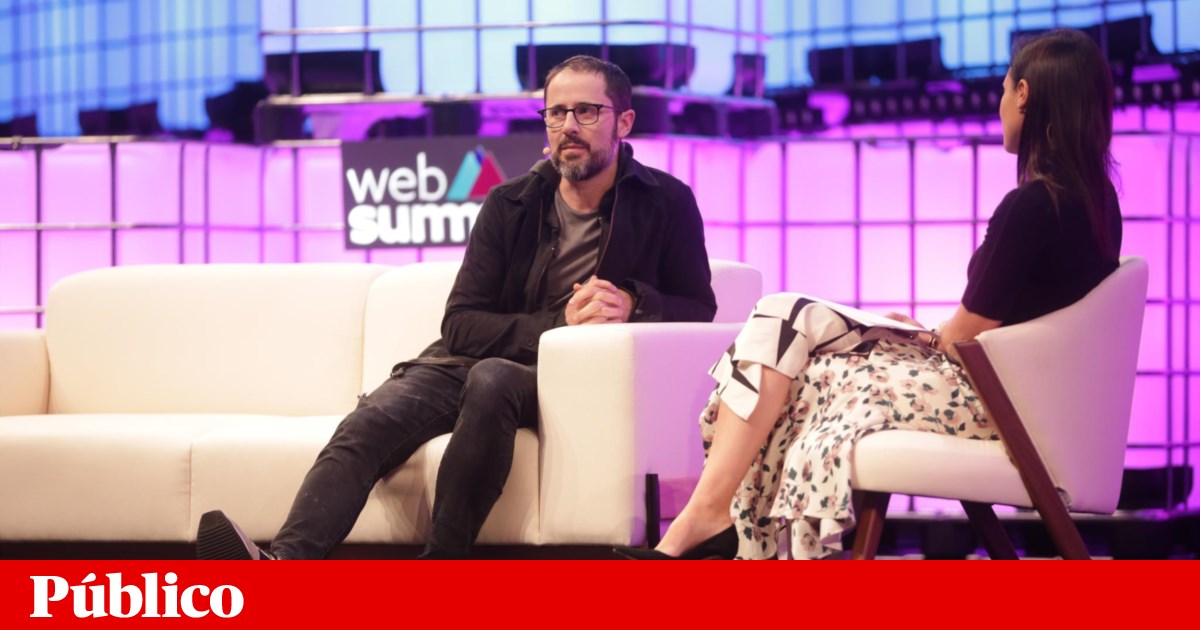 Evan Williams, a Blogger and Twitter co-founder, is part of a group of technology entrepreneurs who have turned the media sector upside down, allowing anyone to broadcast information previously reserved for televisions, radio and newspapers. In recent years, it has been trying to find a way to get the media industry. He argues that the solution is to pay for high-quality journalism. But this is a plan that is not easy to put into practice.

"I think journalism has a bright future. We come to a phase in which we believe that high-quality journalism is open to everyone. This is not true for any other product category," Williams said at a press conference at the end of the Web Summit. Earlier, he had taken the penultimate speaker (before the President of the Republic) and received the complex task of Paddy Cosgrave, the founder of the event: to explain "how to restore [os media] from extinction. "


"What worries me right now is to see the beginning of this transition," Williams said on the scene. "The subscription works very well, it makes sense to many people, you have dramatically better experience. All types of media will benefit from subscription."

The reality has shown that this is not a simple path for everyone. In recent years, media organizations have realized that advertising that has fallen in price is due to online advertisers (which has diverted money to platforms such as Google and Facebook). Some websites are attracted by a large number of subscribers, bringing together causes that include user reactions to political phenomena and content rates, such as cooking games and recipes.

In Portugal, where a number of newspapers, such as PÚBLICO, have paid the forms, it seems that the tendency to pay is decreasing. A recent international study showed that only 9% of users in the country had paid for journalistic content (including foreign publications). "It is very clear that the subscription model will not work in each country," said one researcher in charge of the study.

But Evans Williams has invested in the ideas he has been dealing with for many years.

In 2012, he set up a Medium-publishing platform that combines concepts from blogs and social networks and has gone through several metamorphoses in search of a formula for success. In one of the latest changes, he stopped advertising and started charging for subscriptions, but many of the texts that can be written by professionals or amateurs are still open access.

"This is a kind of articles article," said Williams, who, PUBLIC surveyed, declined to publish medium-level financial results. "Our biggest challenge is to find out what's most relevant to each user," he added.


Evan Williams took a cautious stance when CNN journalist Laurie Segall asked her if she would be sorry. The entrepreneur admitted that today he would not have done Twitter in exactly the same way. "Showing the track record was ultimately harmful. We had to say it was a popular game," he said.

However, he argued that social networks created a positive change. "Is society better with social media?" He asked, referring to a question that has become frequent and has begun for some companies, such as Facebook, as a result of existential understanding. "When you ask it, you have to think about everything that is guaranteed today and what we would not be without the social media. Everyone has a voice."

Williams also acknowledged that there are opportunities to improve. "I do not have the big illusion that I and Twitter Twitter makers have destroyed democracy. [Mas] I think we can do better. "As it is often in the middle startup companies, defended this technology, may be the solution: "Many of our problems may be related to technology, because they were created by technology. It's hanging on both sides."