The firewall in the restaurant requires the evacuation of the mall in Santarem, Portugal 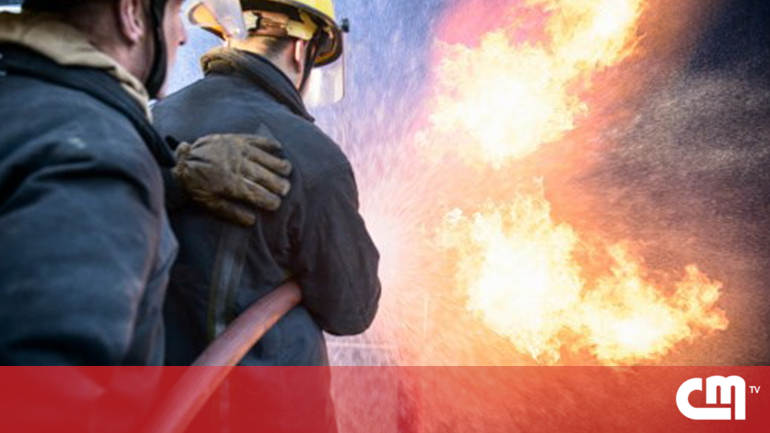 The fire, which raged on Friday at a restaurant in the W Shopping Center in Santarem, forced the building to evacuate, a source from the District Aid Operations Team (CDOS) told Luz.

"We were warned at 21.21 after a fire at a restaurant kitchen in the commercial center of Santarem. The building was evacuated and the fire is already under control and resolved," said the CDOS de Santarém source from 11:30.

According to the same source, the firefighter suffers a minor injury in the battle fire in the high member area.

There are 21 locations supported by nine vehicles from Assistance Organizations and Police.