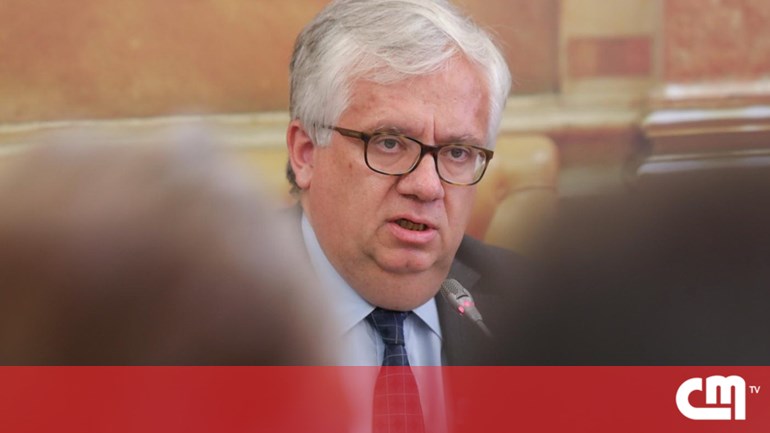 Interior Minister Eduardo Cabritt told parliament Thursday that he had never talked to his predecessor, Constança Urbano de Sousa, or the Republican National Guard for the reinstatement of a stolen rifle in Tancos.

"I became Minister of the Interior on October 21, 2017 after the events. I have never mentioned this issue with my predecessor [a ex-ministra da Administração Interna Constança Urbano de Sousa]. There was never talk of GNR about this issue, "said Eduardo Cabrita, speaking about the specialty of the state budget proposal in 2019.

The minister responded to the deputy speaker of the PSD, Carlos Peixoto, who emphasized that GNR was "involved" in the possible "concealment" of Tancos's recovery of stolen military equipment and asked Eduardo Cabrita whether he "knew or did not know" and whether he had spoken with his predecessor. "

The official added that his contribution to the "full realization of the truth" within his mandate was to set up the General Administration of Internal Audit (IGAI) in order to initiate an investigation into four defendants who had formed from the "GNR" four military personnel "to establish disciplinary liability if any" .

Eduardo Cabrita also said that the investigation was launched after the release of the Húbris operation, in which nine people, eight soldiers and one civilian were arrested.

Among the defendants in the investigation, which investigated the recovery of stolen weapons at Tancos in 2017, is a former director of the Military Courts Police (PJM) in pre-trial detention, a researcher and former PJM spokesman, and three others from that police force.

They are accompanied by civilian and three elements from the Loulé GNR Criminal Investigation Kernel.

The Ministry of the Interior stated that the defendant belongs to the National Republican Guard as one of the pillars of PJM.