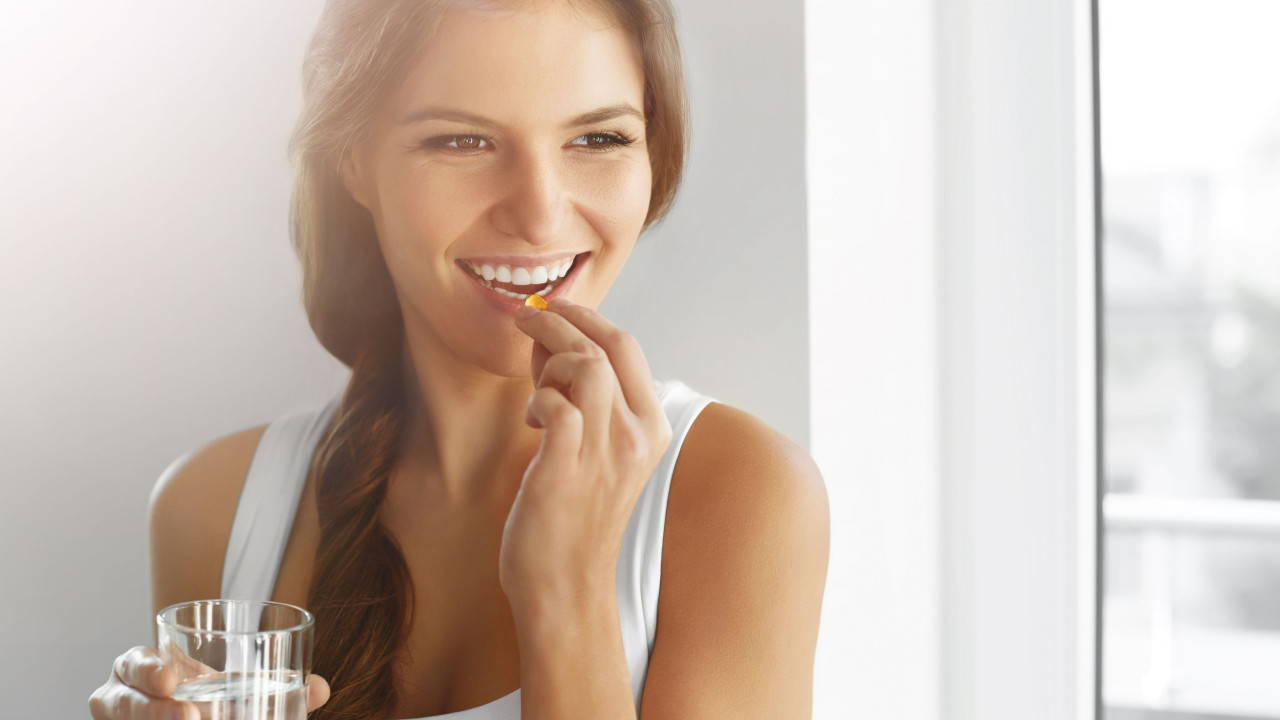 ADespite the importance of vitamin D, its benefits do not necessarily mean that people with a healthy level of this hormone need some supplement.

More about this and according to a report released by BBC News, experts such as Tim Spector, Professor of Genetic Epidemiology at King's College in London, United Kingdom, that even the current guidelines for vitamin D supplementation – indicated to strengthen the bones, avoid fractures and relieve the symptoms of seasonal depression (caused by lack of sunlight) – were based on "probably false".

Some of these surveys, for example, included elderly people living in care facilities, ie they mainly included people who are often not exposed to the sun and who are more likely to suffer from fractures and osteoporosis than ordinary people.

In addition, evidence is still not clear. In a meta-analysis published in August 2018, it was concluded that an increase in vitamin D in the general population does not necessarily reduce the risk of bone fractures in healthy people.

In another meta-analysis, which included 81 studies, it was found that vitamin D supplementation does not inhibit fractures and falls and does not improve bone mineral density. The researchers concluded that the guidelines should be updated to reflect this result.

Still Sarah Leyland, osteoporosis care consultant for the British National Osteoporosis Society, The BBC also said that vitamin D supplements are useful for risk groups that do not have exposure to the sun.

According to the NHS, the UK National Health Service, individuals need to stay out for only a short period of time, exposing their hands and forearms without sunscreen from March to October – months that correspond to longer days in the northern hemisphere – to ensure sufficient vitamin D the rest of the year.

"We know that healthy people will not reduce the risk of fractures while taking calcium or vitamin D supplements", says Leyland. "But people who do not get enough vitamin levels, such as those who can not leave home or live in places of refuge, can benefit from these supplements."

The specialist also assures that taking vitamin D is recommended by a doctor, since in most cases, it will not be necessary to consume it.

Always be the first to know.
Track the place that is being elected for the second year in a row. Consumer choice.
Download our free app.