#DiariodoWebSummit: Day 3 – People, many people, robots that do not always work and start – Multimedia 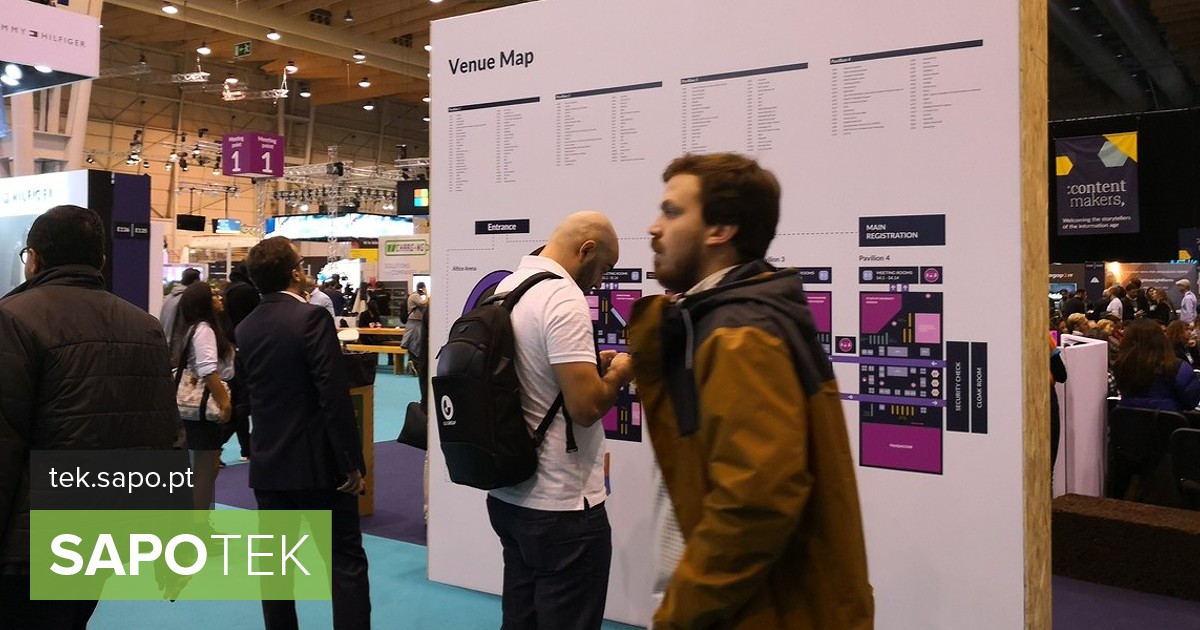 After having passed the first-day webcast, the second one should be easier. Only not. Confessional enthusiasm took the conference in every corner, and the movement became more chaotic.

The selection of the conferences that you visited was a challenge we encountered before the start of the Web Summit, but each day we arranged a selection between the SAPO TEK team to see what is most interesting and different from what we have seen in previous days. And this is also the way we see other actors, not just journalists. Perhaps, therefore, today the focus was less on the central stage and more distorted at the other stages, as well as the pavilions themselves, which caused real traffic congestion and flood of people that were difficult to cross, risking swimming in the crowd.

Those who need to work between the busy schedule, press conferences, interviews, and still have to strive to discover interesting projects among the hundreds that are discovered every day is another challenge, but they are also possible collaborative moments with positive energy living in the Web Summit. and resulting from a combination of so much experience and backgroud, and so much enthusiasm is contagious.

Many stories were not mentioned and not all conferences were as interesting as it seemed to be on the agenda, but between the rise of virtual currencies, the future of robots (and with), and the use of Slack's business, we were able to follow the conference with the European Commissioner Margrethe Vestager, European Commissioner for Competition talking about ethics, regulation and Google.

We also looked at the war room, which controlled the Web Summit Network, which has already reached impressive numbers of calls and downloads this year and has shown a significant performance. And we interviewed the Portuguese starting soccer ISM.

Robot Sophia has come back to the stage – several steps in addition to showing her abilities and development, but she is not always as fast and natural as expected, to respond, but has positive expectations. And between squares and newly created companies trying to get their 5-minute fame – or place in the sun between the big names of technology and investors – we also heard advice on how to get ready to cope with this world.

One of the cross-cutting themes that is still highlighted is the issue of gender equality and the need to involve women more in technology. The World Summit Organization has already revealed that more than 40% of the participants are women, and today are data from a survey conducted at a conference that has clearly revealed additional pressure on women and the difficulty in achieving a leading position.

Today is a long day, and we have to admit that the webinar organization has contributed to post-conference events, where animation is mandatory and recommended. Tomorrow is more thanks to open winners, new conferences and new reasons for visiting the exhibition. We will be here with batteries that are refilled.