We know the future of the engines. The Lublin president decided on the stadium! 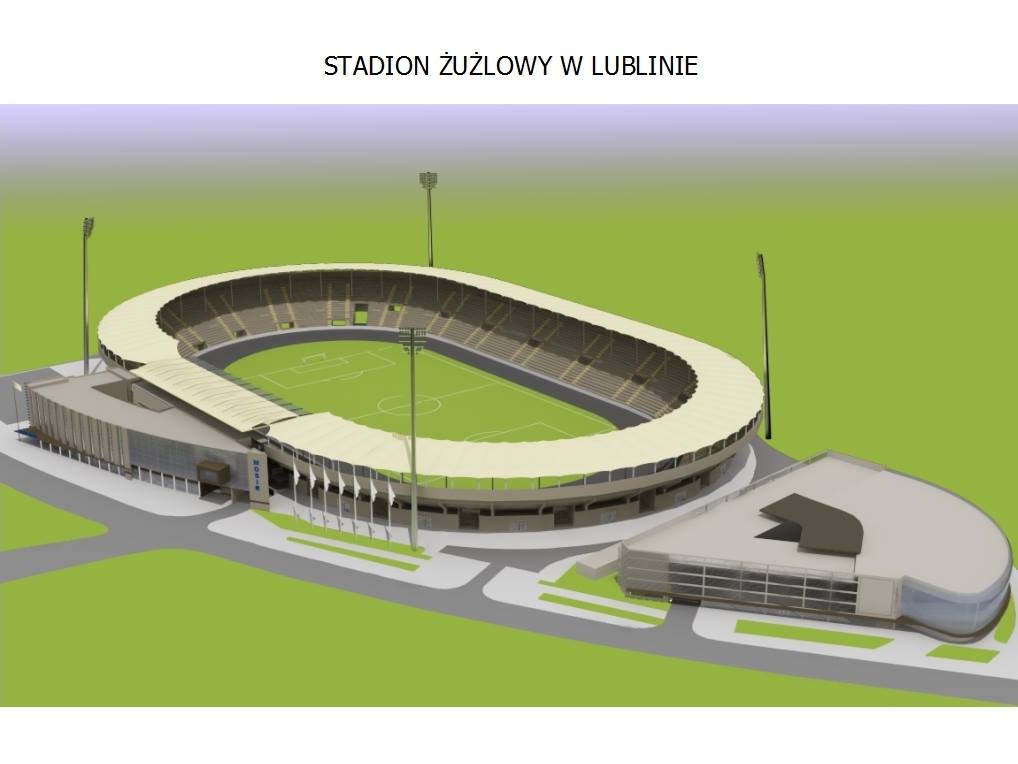 Following the promotion of the high-speed car engine at PGE Extralig, the main topic of the talks was the stadium where Lublin rivals compete, as it differs significantly from the requirements of the best in the world. City President Krzysztof Żuk announced that in 2019 the facility will be subject to the renovation required to allow the club to start with Extralidian.

According to "Kurier Lubelski", Żuk decided on Monday on the new stadium. The Speedway Arena will be built in the same place where competition is currently taking place, i.e. Zygmuntowskich 5. Careful renovation will begin in 2020. The new stadium is designed to accommodate about 17,000 spectators, and its first project was presented in 2017 as we wrote here.

The current job of adapting the object to this year's PGE Extral Games is not the start of a new stadium. – The most important task for MOSiR is to prepare the stadium for this season. We promised that the league's requirements would be met, and that would happen – Katarzyna Dūma from the press office of Lublin Town Hall.