Volleyball ME 2021. CEV has confirmed – a tournament in six cities 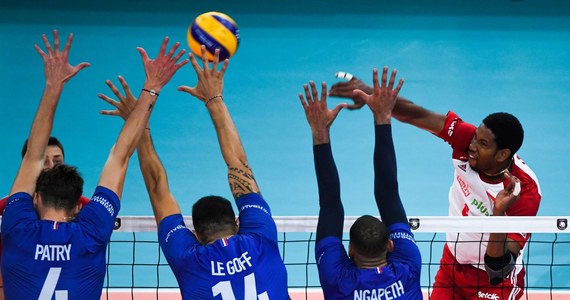 The European Volleyball Confederation (CEV) has introduced a new concept for hosting the Old Continent Championship. Starting in 2019, the championship will take place in four countries. This will be the case next year as well. The tournament will be hosted by Poland, the Czech Republic, Estonia and Finland.

CEV has confirmed in which cities the European Championship will take place. In Poland, the best European volleyball players will be able to admire fans in Krakow, Gdansk and Katowice. One of the four European championships will compete near Wawel. Then the tournament will move to Gdansk, where four 1/8 finals and two quarter-finals will be played. The most important tournaments of the tournament, ie the semi-finals and the fight for medals will take place in Katowice.

The Czech Ostrava will host one of the four groups, as well as four quarter-final matches and two quarter-finals. The remaining group tournament games will take place in Tallinn and Tampere.

“We couldn’t be happier with the choice of EuroVolley men’s host cities next year. They are modern, bustling cities – a feature that is fully in line with the spirit of innovation and dynamism that has driven our EuroVolley project since the revolution we started in 2019. Thanks to local and I am confident that all six cities will be ideal hosts of Europe’s most important volleyball event, and if conditions allow, we hope that as many fans from different countries as possible will be able to visit these cities to enjoy a truly memorable volleyball event. “- he said Chairman of the CEV Alexander Boriczich.

“Next year our country will be the heart of European volleyball again. I am very pleased that once again the European Volleyball Confederation has trusted us – a trust we have worked for for many years. I agree with President Alexander Boriczich that EuroVolley 2021 is a great choice. “I would like to thank the local authorities in Krakow, Gdańsk and Katowice for their continued, long-term support for Polish volleyball. Together with friends from the Czech Republic, Estonia and Finland, we will do our best to make it a great European volleyball festival, “added Jacek Kasprzik, President of the Polish Volleyball Federation.
24 teams will compete for the title of the best team in Europe. The event will start on September 1 and last until September 19, 2021. The title will be defended by Serbs. Two years ago, the Polish national team took third place.

More sports news can be found at sport.interia.pl Click! 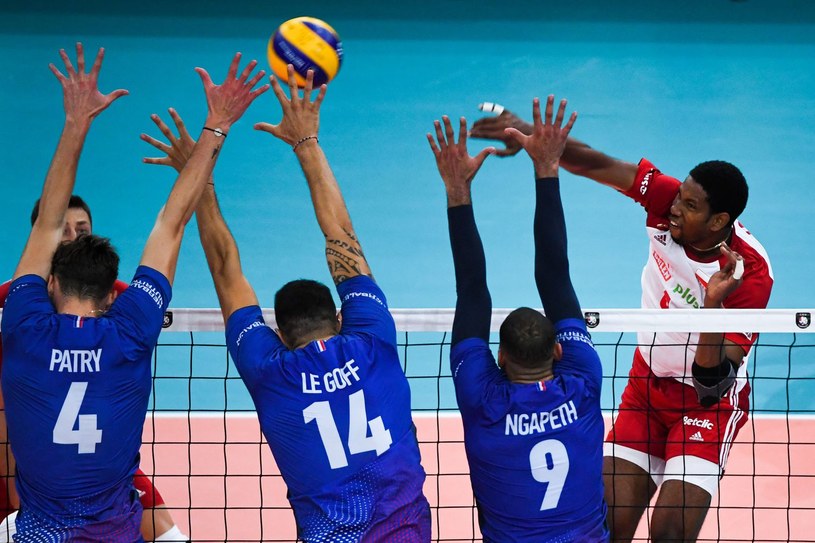