Ugonoh: To win, I will have to go to the altitude 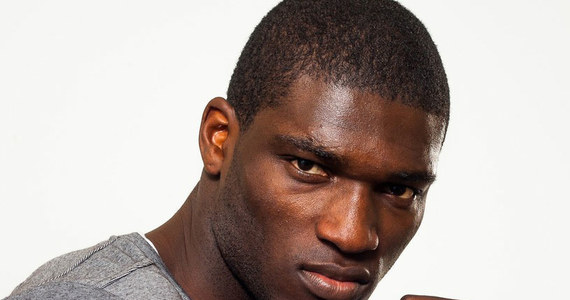 The deal involved players who would join or smoke at the end of December 8, including Izu Ugonoh, Mariusz Wach, Kamil Łaszczyk, Michał Olaś and Przemyslaw Opalach.

What did we learn from the conference?

Fight Izu Ugonoh (18-1, 15 KO) – Ali Eren Demirezen (10-0, 10 KO) fighting for Ergo Arena on the evening in the WBO European Belt, guaranteeing a jump in which the champion is Anthony Joshua in Izu and his promoter also want to go to the site.

"Ali Demirezen is an adversary who will have to take part in my potential heights," said Izu.

"I am here as a European champion and so I plan to leave Poland, but I respect and underestimate my opponent," Demirezen said.

Kamil Łaszczyk (24-0, 8 KO) on December 8th will have the opportunity to return to the professional championship after more than a year's break, while the rival is still unknown. However, it is known that it will not be an opponent from the upper shelf. Of course, Kamil does not hide behind him, the goal is to win the world championship, and will start on the way to the goal in December.

– I want to show the best, because in January I'm expecting a great fight abroad, so it will be such a small test – The Spartan was handed over.

The event will be broadcast on Polsat Sport Antennas, Open Super Polsat and Polsat. 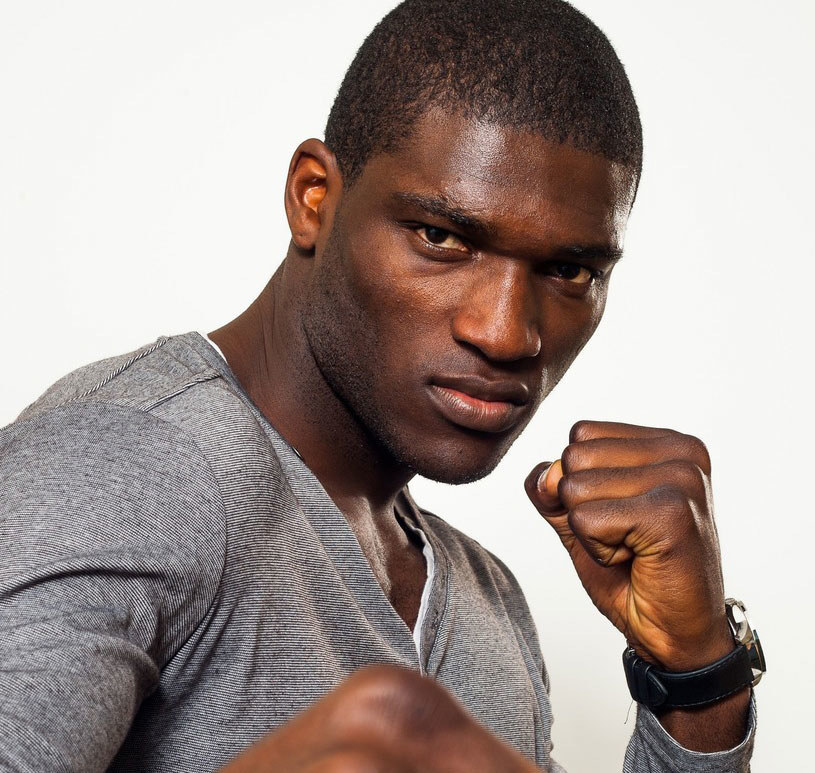