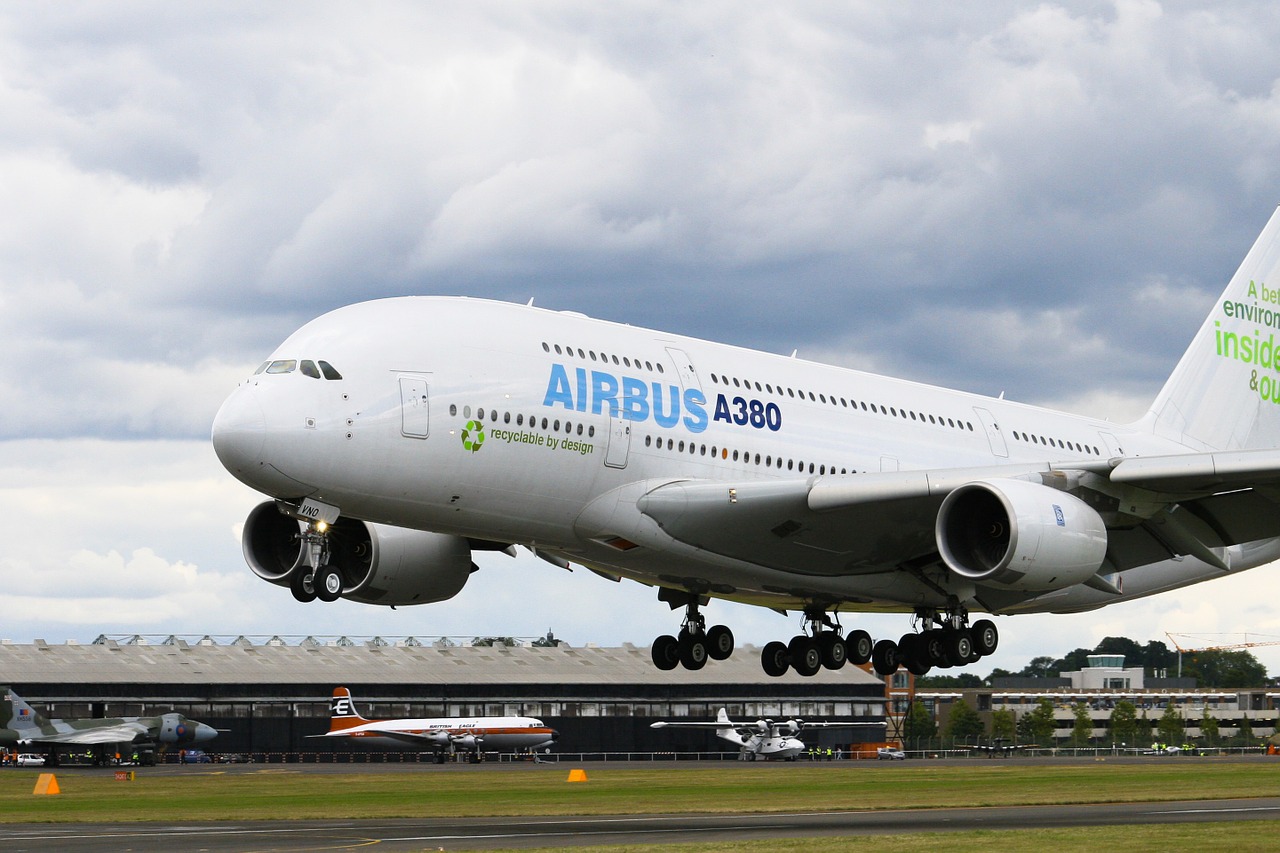 The US is going to deflate goods from the European Union. US Trade Secretary Robert Lighthiz even presented this list on Monday. It covers both passenger aircraft and dairy products and wine from Europe. The final list will be presented next summer.

In this way, the process of balancing the impact of European government Airbus subsidies began. According to the World Trade Organization (WTO), this cost the US $ 11 billion.
All because the Union has failed to comply with the WTO ruling. The US was given the right to take appropriate measures.

See also: They saw the new Beluga XL Airbus with their own eyes. See the record

– Our main objective is to reach an agreement with the EU to end subsidies for large civil aircraft that do not comply with WTO rules. When the EU completes these harmful subsidies, the additional obligations imposed on the US can be lifted, ”said Lighthizer.

Airbus has its headquarters in the Netherlands, but its controlling interests are France, Germany (11% each) and Spain (4.2%). This did not affect the company's operations.

Thirteen years ago, the US government filed a complaint with the World Trade Organization (WTO) on illegal government subsidies to Airbus. It was $ 22 billion, which gave an "economic effect" of $ 200 billion. Low interest rate loans were considered illegal aid, partly canceled later. According to the US, this has allowed the European manufacturer to offer airplanes at lower prices.

In June 2010, the WTO adopted a decision in favor of the United States. $ 18 billion in government subsidies were found to be illegal, including $ 15 billion in support for new passenger aircraft models.
In September 2016, the WTO stated that European governments were not only able to meet the $ 17 billion withdrawal deadline. Airbus has provided subsidies, but since then has added another $ 5 billion. to the A350 model, which is not compatible with world trade rules.

The EU appealed against this decision. In May 2018, the WTO rejected the appeal. It opened the door for the US government to impose customs duties on European exports to the US to "alleviate these violations".
Thanks to government support, Airbus has become a serious Boeing competitor in the world. Last year, the company earned only EUR 3 billion, delivering 800 aircraft to customers, while Boeing earned $ 10.5 billion. 806 launching of aircraft. For both companies, they are historical records.

It is not that only the European producer received subsidies. The European Union has taken the opposite charge against Boeing.

The EU has provided a USD 23 billion subsidy to the US producer in the WTO. They came from the NASA and US Department of Defense project research and development contracts. The law also included tax incentives and government support for the infrastructure used by Boeing.

However, in March 2011, the WTO rejected 80 percent. the amounts indicated in the application and found that there were $ 3.25 billion in total, which was illegal subsidies (of which NASA was $ 2.6 billion) and an additional $ 2.2 billion. it is an export credit that does not comply with the rules of the organization. After the judgment is revoked, as well as tax relief. The support that was maintained under the WTO's 2017 Opinion has little impact on the deterioration of Airbus's market situation.

hola holauno moment. The French, German and Spanish governments are controlling the shares and can subsidize Airbus, and the Polish shipyards were ordered to shut down? I think it's time … Read all

23DAND YOU ARE NOT ALLOWABLE … But YOU ARE YOU.

J.P.What is your President to apply Kali's laws effectively? What is it ……. more plans? This man's primitiveism is not even a surprise, because … Read all