Solorz-Zak, an advocate advisor to the KNF leader, advised Czarnecki 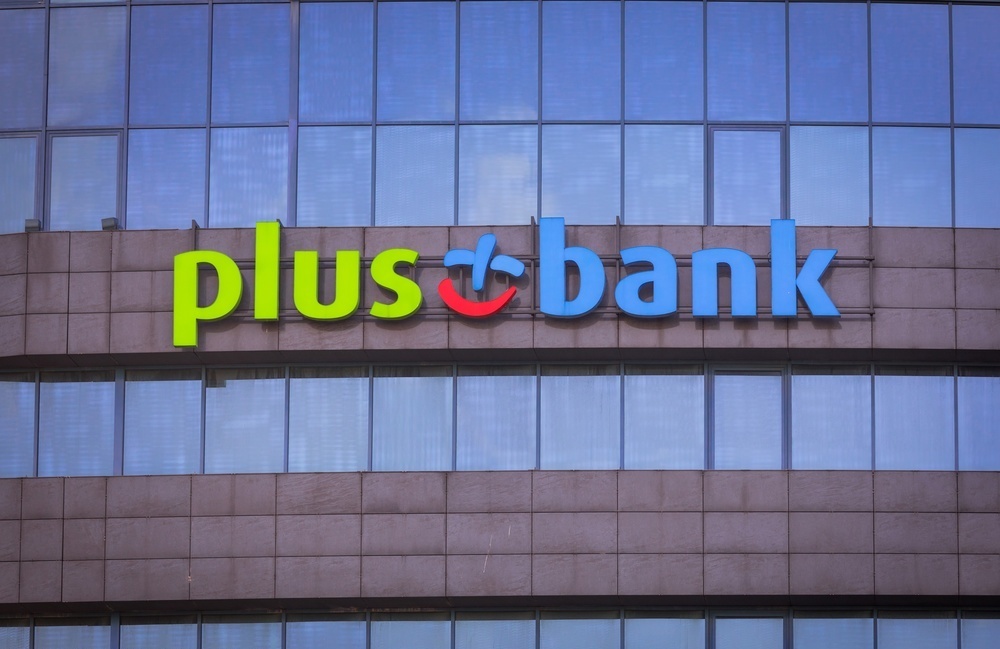 Gazeta Wyborcza, in an interview with Kowalczyk, confirmed that he is currently a member of Plus Bank's Supervisory Board. Who advised her? – I talk to Mr Zigmunt Solorz's lawyers – he answers the newspaper. He admits he knows the billionaire and sits in his bank council.

When they were asked why Solorza lawyers approached him, Kowalczyk briefly answered: "I think we will stop the conversation. However, the interview is a continuation. A lawyer is asked who advised him on the WSE Supervisory Board, where he spent four months in 2017. He replies that he does not remember.

Kowalczyk says he was not surprised that Solorz lawyers offered him access to the Plus Bank Supervisory Board. An advisor who currently has a Chancellery in Częstochowa also explains his expertise in this banking industry. "For many years, I worked at the bank at the beginning of my professional career," he says in a newspaper.

Look also: The secret services of the Polish Financial Supervisory Authority. "Banks are afraid of this solution"

As he specifies, he was employed by a recently released Częstochowa private bank. He began with an official and at the end – "as he remembers" – as the head of the company's office.

He adds that he also wrote a master's paper on banking rights. – I have a lot of professional experience, I have been working in this profession for many years, including I have lectured on lawyers and practitioners for financial matters, he continues.

He confirms that the Supervisory Board of Plus Bank did not submit it to the head of the KNF and never spoke to him.

Kowalczyk also confirmed on Tuesday that he knew nothing about Marek Chrzanowski, who advised him, Leszek Czarnecki, as an employment lawyer who would help – as the salary recommended by the head of the Polish Financial Supervisory Authority – to restructure the bank.

sbstrange these great successes in Poland, they always have the beginning of SB, WSW-WSI.

a doughOrchestra, but what's behind him?