Germany and Scandinavian countries – the Poles want to emigrate there 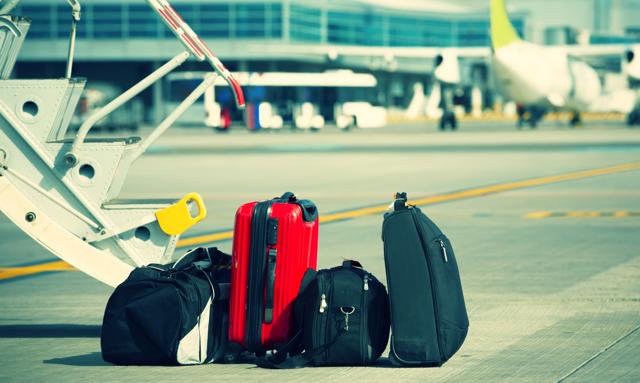 The United Kingdom is no longer the main destination for poles, Germany took its place, and just behind them appeared Norway and Sweden in the third round. Emigrants are increasingly convinced by the best social conditions, so according to a recent report from the Labor Office, Scandinavian countries may have to be chosen. The attractiveness of Scandinavian destinations has been due to the prevailing uncertainty surrounding the employment of emigrants in the United Kingdom, which, because of fears, had fallen to heading 5 of our list, due to fears. This is the lowest result since 2014, says Tomasz Ślęzak, Vice-President of Labor Service SA. – Norway and Sweden, on the other hand, are associated with high profits, which can be even 4-5 times higher than in Poland, and with good social care. Our latest research suggests that even 31% of poles in better social situations have an incentive to go abroad, which, of course, affects the choice of Scandinavia, adds Schluck.

In the charm series, the number of people planning to go to the UK fell by 16 p.p. and currently only 3 percent. The Poles are considering emigration to the United Kingdom. The first choice is Germany – the decision to emigrate to the western neighbors has taken 23.3 percent. respondents or 9 p.p. less than a year, the state of Norway intensified – the departure statement in this direction was adopted at 4 pp. more than last year. Less than 15 percent want to go to Sweden. questioned.

The following directions of emigration emerged: the Netherlands (8.1%, 1 percentage point reduction), the United Kingdom and the United States (3% each), followed by Canada and Spain (2.4% each).