Agreement between police officers of the Ministry of Internal Affairs and Administration. End of nationwide protest. Rafał Jankowski: This is a step in the right direction 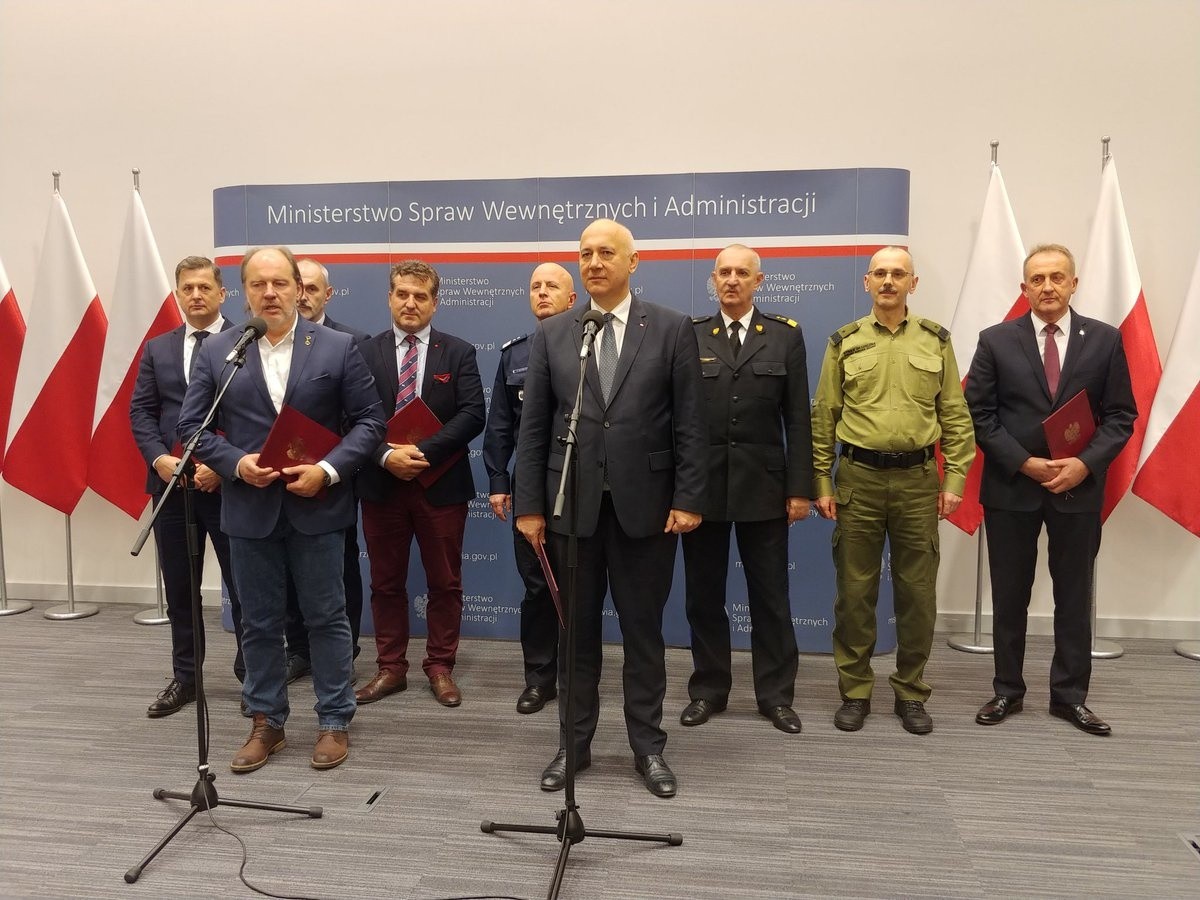 The head of the police union and at the same time the head of the Unified Trade Union Federation, Rafael Jankowski, said that the deal is not perfect, but it is a step in the right direction.

During the press conference Joachim Brudzinski, Head of the Ministry of the Interior and Administration, thanked the trade union representatives for their willingness to speak. By signing this agreement, the protest expires.

"There will be no such agreement, the chances of a new division opening up in Police, the PSP or the Border Guard, was not about the goodness and willingness of the Prime Minister and the Minister of Finance," said the head of the Ministry of the Interior and Administration.

You can find the whole contract by browsing our photo gallery.

The situation, especially in the police, has been dramatic in recent days. As part of a simple non-protest initiative, officials moved massively to sick leave. This morning (November 8th) the market was 45% of L4. all Silesian Provincial Officers. More material below.

Police on L4. In the Silesian Voivodeship, 45% of the officials are on sick leave [CZYTAJ WIĘCEJ]


Do you have interesting information about whether you have a photo or video?

Have you experienced an important event? Have you seen anything interesting?

Enter the city and check the election results