After an Interia interview, scratch the PO. The reason for the words about Donald Tusk 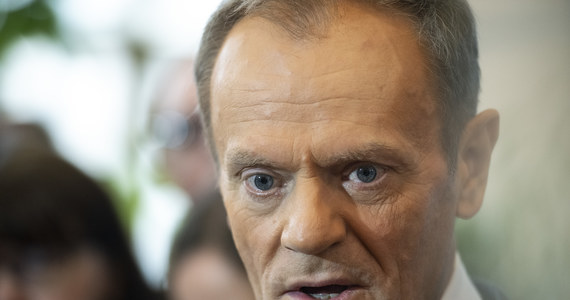 – Donald Tusk’s world, in which he formulated his answers to reality, is just out of date – in an interview with Interia, said Jarosław Makowski, who again became the head of the Civic Institute of PO think tanks. These words were commented on by some PO politicians. “Sorrow” – Senator Marcins Bosacki wrote on Twitter. 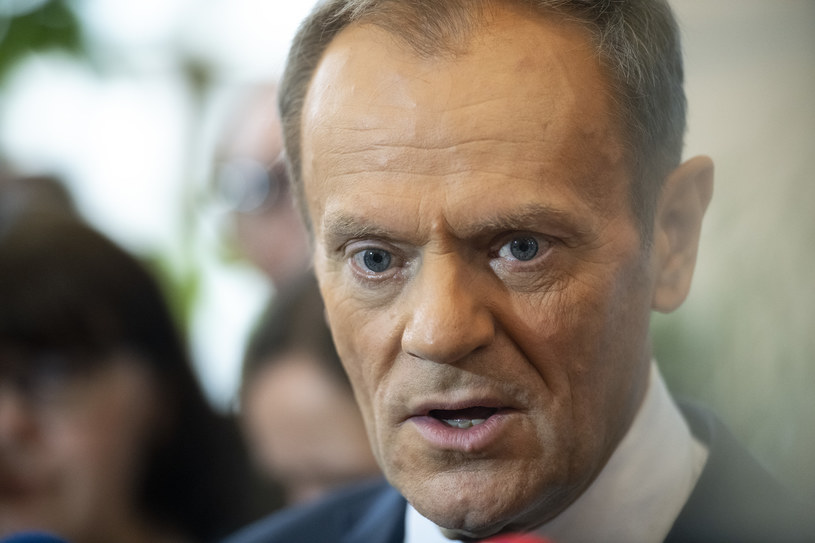 The Civic Institute is a political think tank that is the expert base of the Civic Platform. The Institute is a research and analysis center, which manages expert, publishing and educational activities. It has been operating since March 2010.

Its first director was Jaroslav Makowski, who in later years was an adviser to the Silesian Regional Council, and in 2018 he unsuccessfully ran for President of Katowice on behalf of the Civic Coalition. He did not become president, but won the mandate of a city councilor.

In September 2020, Makowski became the director of the Civic Institute again.

In an interview with Interia, published on Friday (December 4) Makowski said “there is no party that speaks only the language of the past and wins the election.”

– It is impossible to return to what was. It is not worth mentioning the eight years of rule all the time. What needs to be done today is to meet the challenges of the future and to say it in a language of hope. This is the only way to win the hearts of Polish women and Poles – he added.

The head of the institute was asked whether the PO should differentiate itself from the achievements of Donald Tusk. – Not always, because Donald Tusk is the founder of the Civic Platform and still an active politician. I mean, to be precise, we also made mistakes at the time. Donald Tusk’s world, in which he formulated his answers to reality, is just out of date. Today we need completely different answers. Paradoxically, Tuska’s departure, in my opinion, makes him a man who has left the past to look to the future again. I suspect that he himself would say that his statements of 2011 or 2013 do not fully correspond to today’s reality – he judged.

Only Poland counts. For Poland, the Tuska years are like the Siberian Hawaiian vibe compared to the PiS years. Those who do not understand this, especially from the PO, do not understand anything. Sorrow. Http://t.co/AdbbzSJcmj
– Marcin Bosacki (@MarcinBosacki)
December 5, 2020

His recording also included a comment by MEP Maria Janisska. “Yes, woe! That is not the past, and it has become the basis for dynamic development, openness, the elimination of differences in civilization. How can this not be understood?” she asked.

Yes, woe! It is not a thing of the past, but it has become the basis for the dynamic development, openness and elimination of the differences of civilization. How can this not be understood ???
– Marija Janyska (@MJanyska)
December 5, 2020