People in the Philippines spend the most time online, a global report can be found 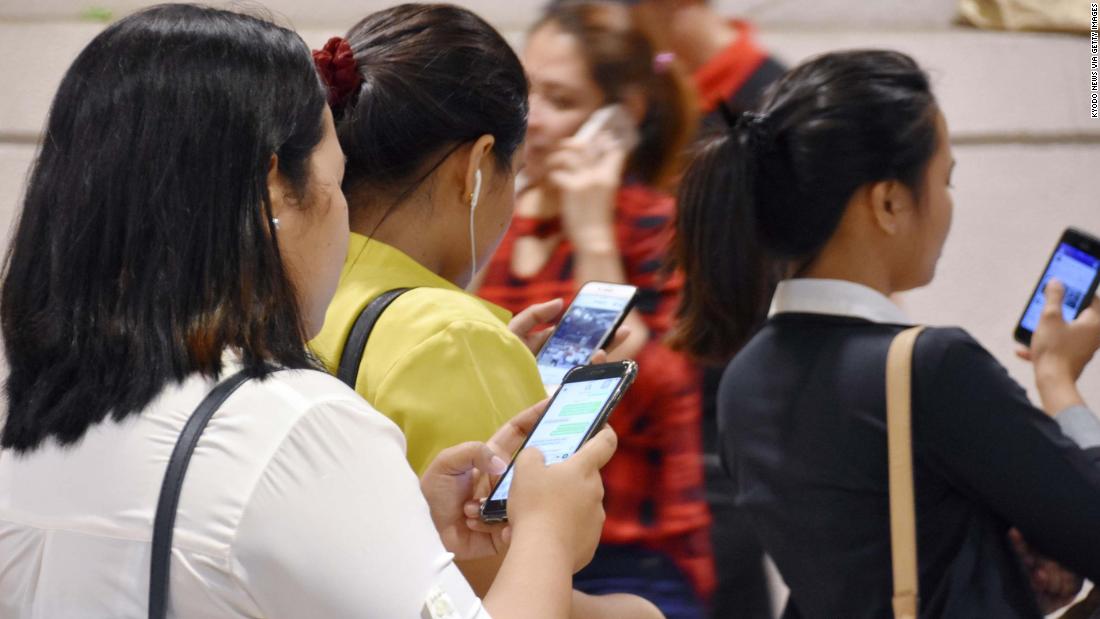 The Digital 2019 report, created by the social media management platform HootSuite and the digital marketing agency We Are Social, found that the average online time spent online was six hours and 42 minutes a day.

In Japan, people spent the least time online, averaging only three hours and 45 minutes a day.

Although the global average, which is almost seven hours a day, may seem worrying, figures cannot actually point to mass Internet dependence. Sonia Livingstone, Professor of Media and Communications at the London School of Economics, said: "I don't think this report tells us anything about overuse."

Instead, Livingstone told CNN that much of the time spent on the Internet is likely to reflect the "degree of government or public processes going online", referring to appointment reservation systems, travel information, clock input and work, and communication between employees and work. donors.

"The job of many people is stable online," she said, but more and more jobs, such as Uber, require constant use of the app.

The high use of the Internet in the Philippines, she suggested, could also be affected by the significant number of Filipinos working in the overseas countries: according to the latest government statistics, about 2.3 million. "I think it's a lot of families that stay in contact when they are separated," said Livingstone.

Mirco Musolesi, a reader of data science at the College of London University, also pointed to communication as the main reason for online time. "Many interactions are related to Internet technologies," he told CNN, referring to messaging applications like WhatsApp. "These are useful, well-designed technologies that we like, and they allow us to be associated with the people we care about."

Musolesi also warned that increasing screen time is a matter of increasing dependence. "There is a clear question of how to find the balance that always happens when introducing new technology," he said. "But I don't think it's an addiction issue."

At global level, 57% of the population now use the Internet based on a source-based report, including the United Nations, the United States Census, the World Bank, the Global Web Index, and InternetWorldStats. And this percentage is increasing: in 2018, more than 360 million new users accessed the Internet.

The country with the highest number of people attracted is the United Arab Emirates with 99%; The second end of the scale is Ghana, where 35% of the population use the Internet.

Although desktops, laptops and tablets are still the main Internet access tool in the world, their dominance is constantly decreasing. Global Internet users used an average of three hours and 28 minutes of Internet use on computers in January 2019 compared to four hours and 32 minutes in January 2014.

Smartphones fill the gap: people spend more and more time on the Internet with their mobile phone, with the January 2019 jump to three hours and 14 minutes, from one hour to 38 minutes five years ago.

Of course, all this time on the screen increases. According to the author, Simon Kemps, "The global digital community will spend more than 1.2 billion years with the Internet in 2019."