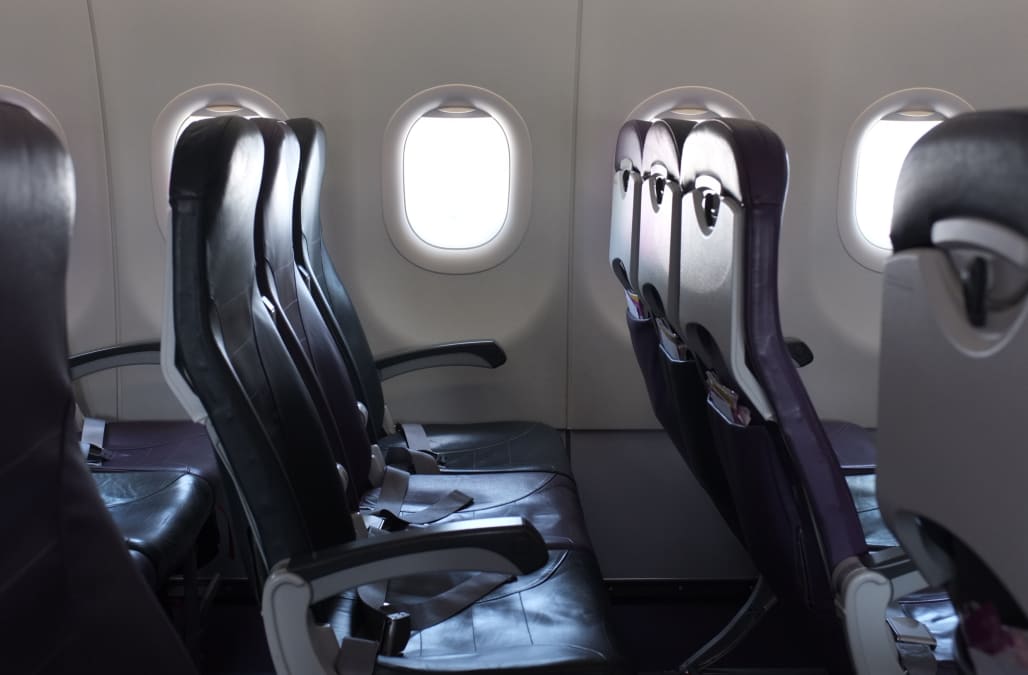 <p Content = "Filipino airlines stewardesses Patrisha Organo went over and out of duty on the bell on Tuesday when she was breastfeeding baby local flight after childbirth mother the formulas ended.Filipino airline patrol Patrisha Organo went on Tuesday and after duty when she was thrown off by a physician who was greeted with a bruising baby after emptying her mother's mother.

<p content = "The body does not think she was extraordinary, though – she sees herself as a colleague's mom and a breastfeeding lawyer." When I posted this on Facebook, it was ishe said to Yahoo Lifestyle. She just realized that she had a virus and she was awake to check out her Facebook. "I'm so overjoyed with positive comments!" She says.However, the "organ" does not consider that she was extraordinary, but she sees herself as a colleague mother and a nutritious nutrition lawyer. "When I put it on the Facebook network, it was to inspire other people and normalize breastfeeding," she told Yahoo Lifestyle. Only after she fainted and woke up to check out her Facebook, she realized that the site was a virus. "I'm so attracted to the positive comments!" She says.

<p Content = "If you think the organization qualified this day as an appraiser, making it a second great achievement of what was undoubtedly a day of remembrance."Thank you, Lord, for the gift of a mother's milk, "she wrote on her Facebook page, signing as Patrisha Organo, Flight Attendant / Breast Lawyer."data-reactid =" 33 "type =" text ">See below:

Celebrities who spoke about breastfeeding

"Everyone has a fine with [Miley Cyrus’] the nipples are out, but if I post a picture that I'm breast feeding, it's similar, you know craziness, "she once said, according to The Huffington Post.

"You know, I think it's more convenient for people to sexually bust than to associate them with what was done to them that feeds another person. It's crazy."

"What I do without this beauty department after swimming for 15 hours and just 3 hours of sleep …" she wrote her photo. In 2010, the model was slammed for her comments on breastfeeding and mothers.
According to Today, Pink almost got into the fight for a note made by someone about her sister. "I think breastfeeding is healthy and natural, and it's the comfort of my child," she explained.

"It should be the choice for everyone. I do not like the idea of ​​breastfeeding anyone or anyone who's guilty," explained Olivia Wilde, mother Otisam and Daisy, to people.

"[Breastfeeding] not easy – it's dirty. As much as 90 percent of the time you dip in milk. This is a complicated thing. But I personally have a great experience. "

Victoria's Secret Candice Swanepoel posted in 2016: Many women today are poisoned with breastfeeding or even thrown out of public places for feeding babies. I felt the need to conceal and feed my little baby in public places a little shy, but strangely I do not feel anything topless to the headgear I've done in the name of art ..? The world has been reduced to sexualization of the breast and television violence … why is it different when it comes to breastfeeding? – Breastfeeding is not sexual, it is natural. Those who believe that it is wrong to feed your children in society must be educated about the benefits of breastfeeding, mother and child, and the intern for the whole society as a whole. ?? ķ ?? #mothernature

For people, Alanis Morisset said: "We live in a very funny society, a society that, on the one hand, says that we are only a subject of a sexual nature … and when this other alien species, the biological wind – the power of the goddess of the cloud, manifests itself as feeding our children are very beautiful, in the form of animals that can actually be more intimidating. "
"Lactation is obviously really comfortable with my lifestyle. I do not know when I'm going to stop [nursing]. I will continue to go as long as I can – he gets his teeth, so it's a bit dangerous. He grabbed me a couple of times! " she said in 2007 when breastfeeding Kingston, according to People.

Melanie A brief photo goes to the virus, but not for the first lady