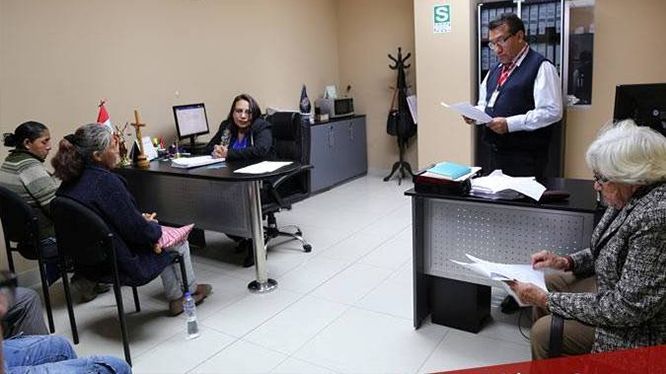 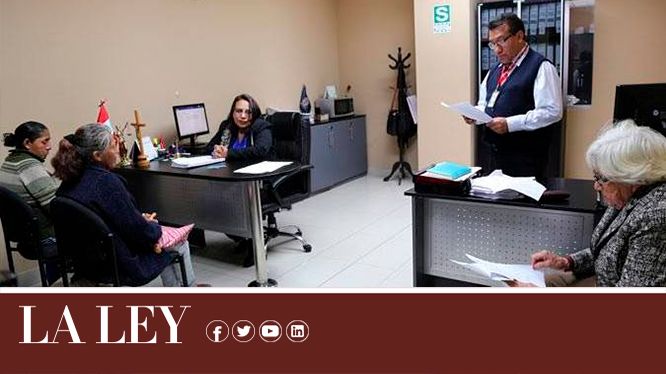 The Villa El Salvador court for the first time in this jurisdiction issued a verdict translated in the Chakish languages ​​for the resolution of physical aggression, oral and abusive injuries between two women.

The court belonging to the Supreme Court in the south of Lima initiated proceedings against Enriqueta Quispe Ccoya and María Sulca Gonzáles for allegedly blaming a person for intentional injuries to the detriment of herself.

See you The regulation will specify the minimum wage growth variables

Since Quispe Ccoya is the motherland of Cusco and his native language is Quechua, Judge Elena Gayoza has requested the intervention of an accredited expert Nelly Fernández Cortez to allow her to translate this language at court sessions.

Following a judge's decision, Quispe Ccoya will have to complete a ten-month trial period during which she must sign the relevant Control Book of the Biometric Registration and Control Office and pay the civilian remuneration for S / 150 in favor of its joint work. Sulca Gonzalez will have a trial period of twelve months and will pay S / 180 for civilian casualties.